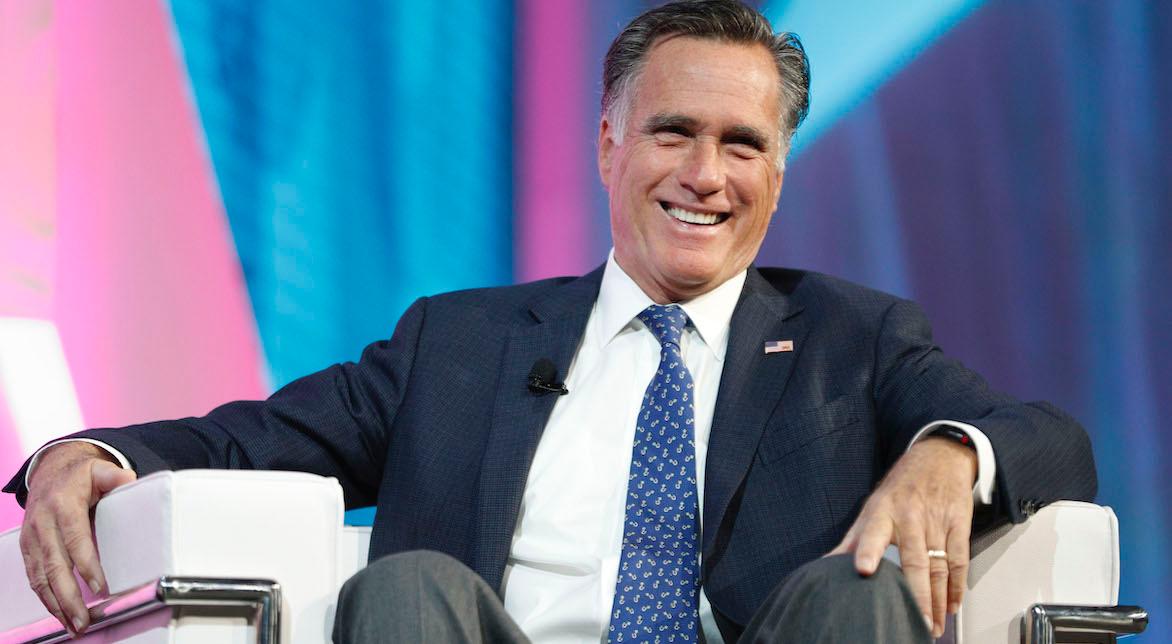 “Pierre Delecto”–nothing fake-sounding about that name, is there? Pierre uses Twitter to attack President Donald Trump and not-president Newt Gingrich. Pierre has also consistently defended and praised Sen. Mitt Romney, the Republican weanie who lost to Obama, moved to Utah, and got elected to the Senate, where he has appointed himself an anti-Trump gadfly.

Oops, hold it–turns out Pierre Delecto is Mitt Romney. It’s a Twitter alias. (https://www.americanthinker.com/blog/2019/10/senator_pierre_delecto_ends_the_career_of_senator_mitt_romney.html). Kinda lets the air out of those “Well, I think Mitt Romney is a great American and a lion of the Senate!” comments. “Pierre Delecto.” Sheesh. I’m sure I don’t want to know what’s going on inside that guy’s head.

On the Mordor side of the Aisle, Congresswoman Katie Hill–Democrat from California, impeachment circus spear-carrier–is in a bit of hot water for roping a young female aide into a sexual affair with her and taking nude photos of herself brushing the younger woman’s hair ( https://www.breitbart.com/politics/2019/10/21/kompromat-nude-photos-of-democrat-katie-hill-multiple-affairs-swirling-around-congresswoman-threaten-to-undermine-impeachment/). It’s against House of Representatives rules to carry on with your staffers. But it’s probably okay if you’re a Democrat.

Do you think Professor Moriarty or Dr. Fu Manchu would ever be so clumsy as to have nude photos taken of themselves, and then let them slip out into the public domain?