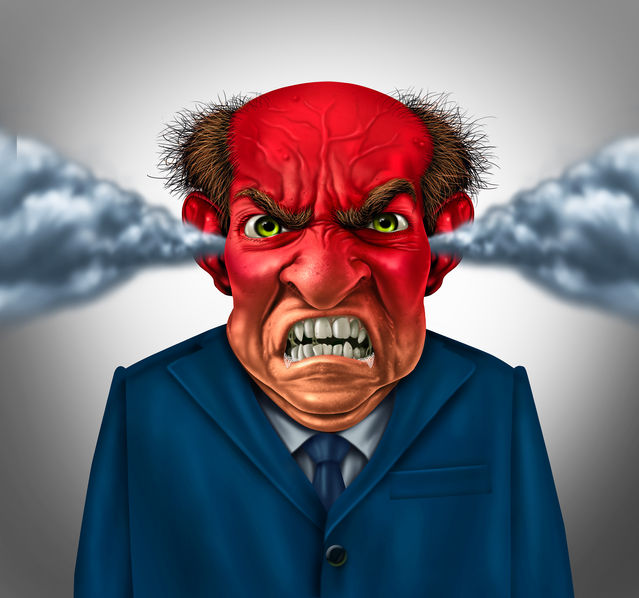 Here’s a new cultural wrinkle. What do you think of it?

“Rage rooms.” A second one recently opened in New Jersey. It’s called “Break Stuff NJ,” because you go in there and break stuff (http://newjersey.news12.com/story/41226471/looking-to-let-off-some-steam-rage-room-venue-opens-in-new-jersey). You put on “protective gear” and smash plates and TV sets.

Anyone can fly into a rage. But to get in your car and drive out to “Break Stuff,” and suit up, and be given a hammer or a baseball bat, and only then let your rage run free–well, wouldn’t you have cooled down by then? If you’re normal, that is. Or maybe you’d find it fun to break stuff and not get in trouble for it.

I mean, wouldn’t a “Dagnabit!” or two suffice, and maybe slap the door frame hard enough to sting your palm? Or you could, uh, control yourself. I remember the time my father was using a power drill and he slipped and drove it right through the top of his foot and out the bottom. I heard him say “Oh, darn” just before I fainted. Well, okay, I didn’t really faint, but I wasn’t good for much, for a while.

I don’t know. Democrats have kept up their anti-Trump tantrum every day for three years now, and show no signs of cooling off. But I would hate to think they provide any kind of standard for behavior. They don’t need a rage room; they have a House of Representatives.

Is self-control getting engineered out of our culture?