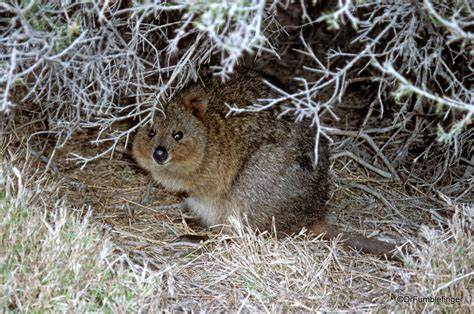 Well, at least while Lee takes Peep the Cat to the vet. But they might keep him there for hours–so, come on, let’s do stuff!

Ooooh! If only I was ready! He kinda sprung this on me by surprise. I didn’t have time to think up a new contest or anything.

The prize is a bicycle tour of Rottnest Island, guided by me; but I don’t know what you have to do, to win it. Somebody think of something! It’s gotta be something we haven’t done before, though. I have been warned about too many comment contests.

I’ve got the prize, folks! Has anybody got the contest?

I have lived in Metuchen, NJ, all my life. I have been married to my wife Patricia since 1977. I am a former newspaper editor and reporter. I was also the owner-operator of my own small business for several years. I wrote various novels and short stories published during 1980s and 1990s. I am a long-time student of judo and Japanese swordsmanship (kenjutsu). I also play chess, basketball, and military and sports simulations. END_OF_DOCUMENT_TOKEN_TO_BE_REPLACED
This entry was posted on Friday, February 21st, 2020 at 10:04 am and tagged with a message to my readers, Byron the Quokka, lee duigon blog, rottnest island and posted in Just for Fun. You can follow any responses to this entry through the RSS 2.0 feed.
« ‘When Elisha Saw God’s Army’ (2018)
Actually, I Am Here »

7 responses to “Lee’s Not Here”