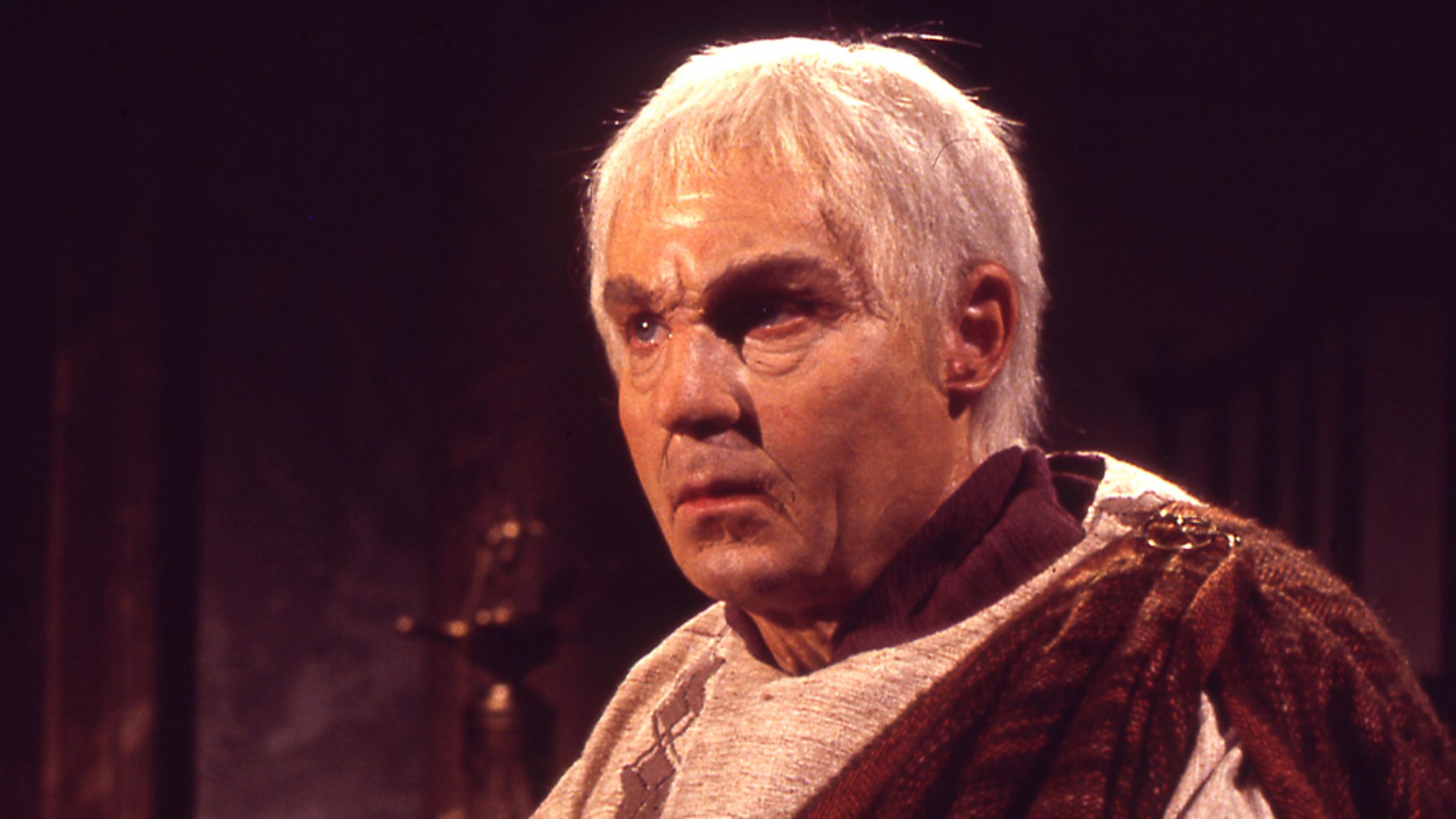 Derek Jacobi in the title role

You know, it’s amazing the way things somehow work out without your having planned them that way. I think we can attribute that to God’s providence.

Trying to finish writing Ozias, Prince in Peril before the cold weather sets in, I hit another snag in the story and didn’t know how to proceed. At the same time, my wife and I bought I, Claudius, the award-winning series that tells the story of the Roman emperor who tried to restore the Republic.

Voila! Inspiration! I, Claudius was just what I needed to move me along within the story I was telling.

Not that I copy from it, mind you–it doesn’t work that way. But the shenanigans and machinations of Rome’s imperial family–which are, after all, history–shed light on the situation in my fantasy kingdom of Obann. This is not easy to explain. Once upon a time, writers called it “following the muse.”

Inspiration comes from many sources. Shakespeare’s Richard III, for instance, often reminds me of our own day’s politics. Certainly I, Claudius does. We used to laugh at it, when it came out in the 1970s. But in 2022 it’s a little bit too close for comfort. Not so funny anymore.

Anyway, I’m out of the snag and back in action.