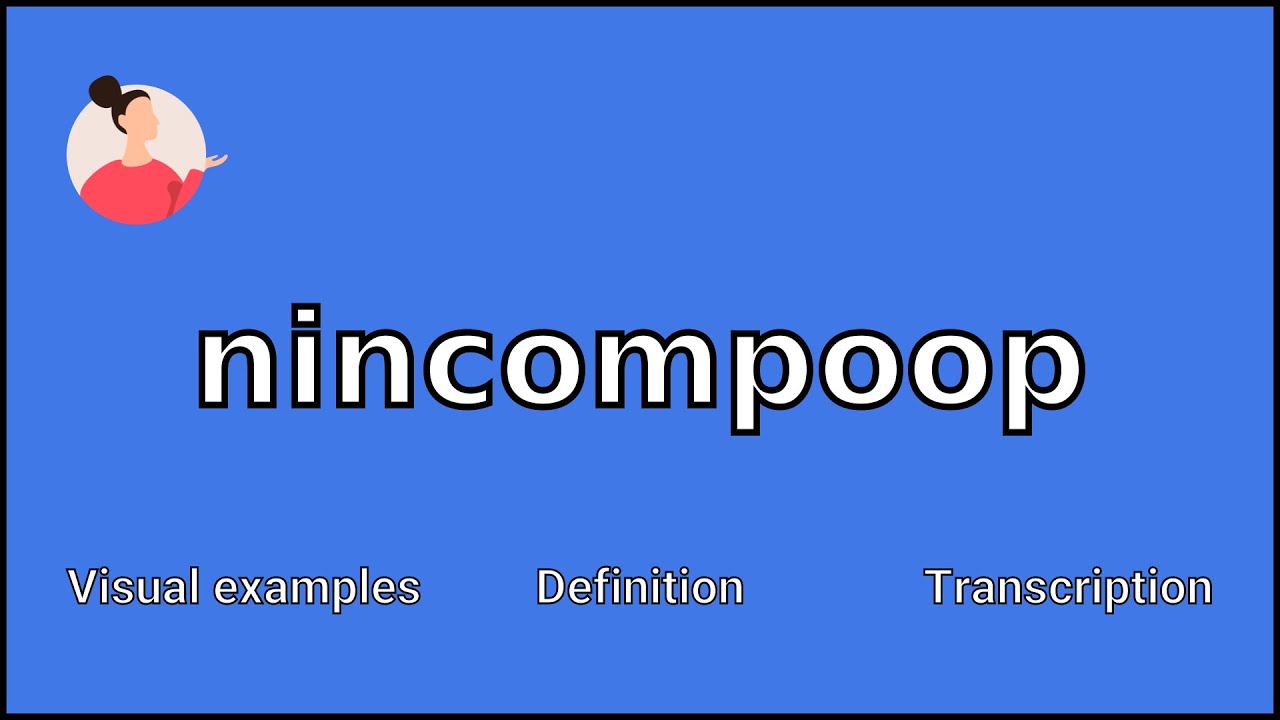 Yesterday we watched Red Dragon, the 2002 movie based on Thomas Harris’ 1981 best-seller. Harris struck it rich with Silence of the Lambs; and in the publishing world of the 1980s, his was a name to conjure with.

Which brought to memory an unpalatable experience I had with an editor at a New York publishing house.

They’d already bought and published four of my horror novels, but then the horror market imploded–maybe more on that later–and writers were scrambling to re-invent themselves.

My editor moved on, and I got stuck with someone else. He rejected everything I wrote, but bought stuff that was worse.

One day he said to me, on the phone, “Write us a Thomas Harris!” You know–shamelessly try to rip off a successful writer and ride on his coattails because you’re too big a doofus to write like yourself. Like anybody but Thomas Harris could write Thomas Harris. Like us writers have absolutely no respect for each other or ourselves. Certainly no more than editors and publishers have for us.

Later on I learned through my literary agent that this particular editor had a firmly-established reputation as a nincompoop. Well, heck, he kept my books off the shelves. I’m not saying they were great literature. But they were certainly no worse than the stuff that was getting published at the time.

Slavishly trying to imitate successful writers was probably the main reason the horror market folded. There was only one Stephen King, but a couple thousand Stephen King wannabes. Their stuff got published till the public simply spewed it out… which didn’t take a long time to happen.