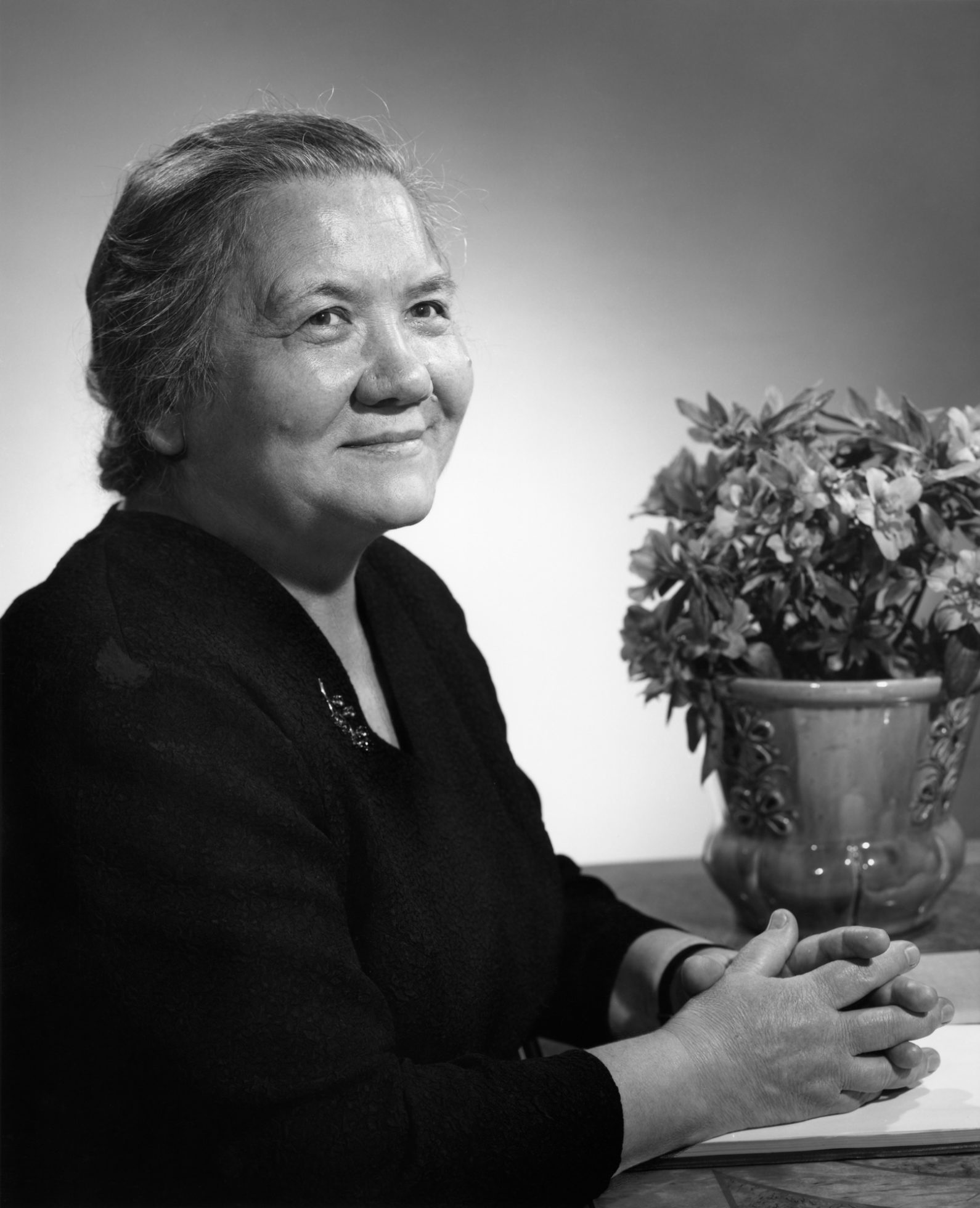 I was ten years old in 1959. The Cuban Missile Crisis still lay three years in the future, but this was the middle of the Cold War and the threat of a nuclear war kept a lot of people up at night.

And suddenly we learned that the head bad guy, the Russian bear himself, Soviet Premier Nikita Khrushchev, was going to visit the USA.

There were giants in the earth, in those days. Eisenhower and MacArthur. Haile Selassie. DeGaulle. And Winston Churchill, the greatest of them all. But Nikita loomed just as large. He could blow us up. But first, a visit. Thirteen days touring America.

My mother called him “the butcher of Budapest.” People made rude gestures when they saw him on TV.

And then America fell in love with Mrs. Khrushchev.

There was always something of the rough Ukranian peasant about Nikita; and Nina Khrushchev reminded you of your grandmother who grew up on a farm and could still drive a tractor if she had to. But the payoff was this:

“Nina will never let Nikita start a war and blow up the world! Never!”

And as far as we knew, she didn’t. Not even with the Cuban Missile Crisis.

I also seem to remember her chastening her husband, “We don’t make jokes in church!” Nina’s heart was always in the right place. And as sweet and motherly as she seemed to be, we also had the feeling that Nikita had better behave himself, or else.

She is a nice memory in a bad time.

God was not going to let us nuke ourselves into oblivion. He still isn’t. Signs abound. And I think Mrs. K. was one of them.