(This essay by R.J. Rushdoony was posthumously published in 2003.)

Thousands of years ago, people in Canaan dedicated their children to Molech, a pagan god whose name means “king” or “ruler.” Usually the baby was passed through a fire before the idol. Sometimes it involved actual human sacrifice.

By contrast, the rite of baptism was a dedication of the child to God and a declaration of the people’s reliance on God’s grace.

Rushdoony wrote this before the left wing of America’s ruling class dove on board the “transgender” bandwagon. “Gender reassignment” is a kind of twisted man-made pseudo-religious ritual. I believe its purpose is to estrange us from God. Molech was an idol representing the state. Some things just don’t change, do they?

Go ahead, stick your neck out and say “Oh, no, they’re not trying to make the state a substitute for God!” It’s been several hours since we’ve heard such ignorance. 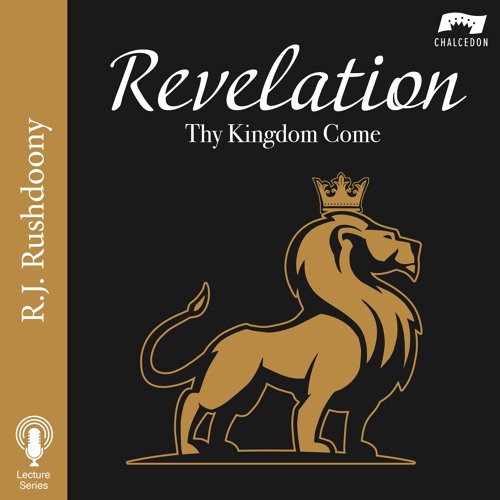 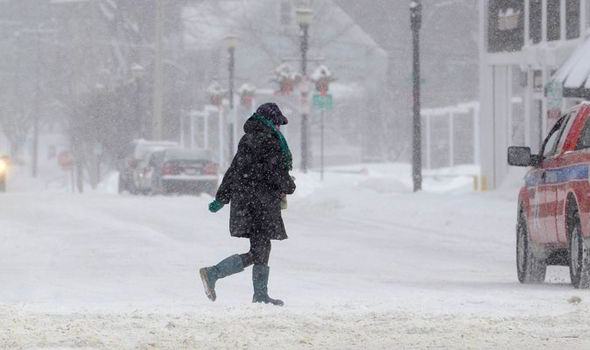 We never heard that anyone was prosecuted for this. Betcha they weren’t.

Sub-zero temps in the Democrat paradise of Chicago: naturally, a young man’s fancy turns to armed robbery. “Let’s take people’s coats!” Too bad if they freeze to death.

But, see, it’s all our fault! For not giving government total power over our lives, so they can make the Climbit stop changing. I mean, who’s gonna be robbed of a winter coat if the temperature’s a balmy 75 degrees all year long? 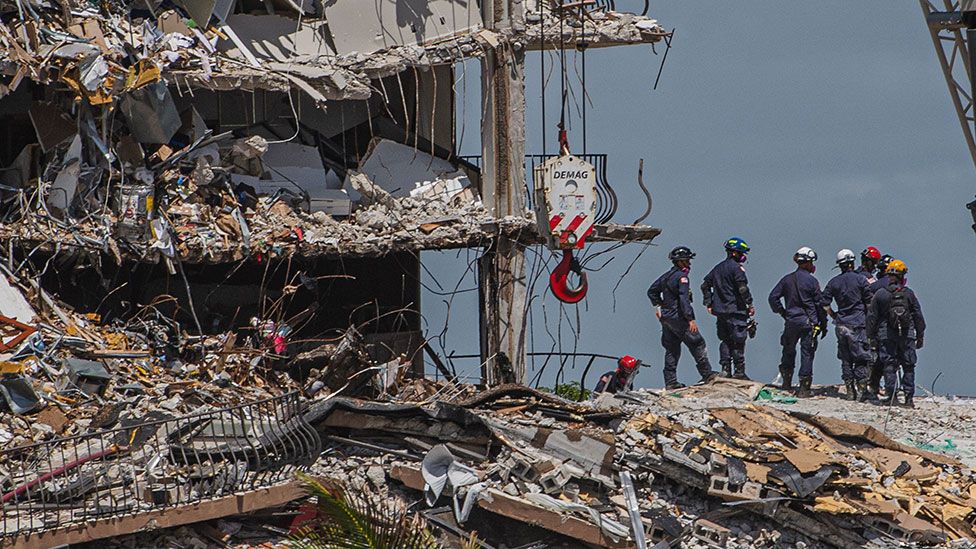 “Hey, Irv–didn’t this used to be the World Economic Forum?”

Throughout history, tyranny has generated threats that seemed unstoppable. Who in 1940 thought the Third Reich would fail? And remember U.S. Democrats in the 1970s trying to get favorable surrender terms from the Soviet Union?

But they weren’t unstoppable, were they?

And neither is “Woke.”

When Will ‘Woke’ Come Crashing Down?

They’re setting up the chairs in Davos, the private jets are flying in, as the globalist doomsayers get ready for their annual doomfest. They don’t think any power on this earth can hold them back.

That’s what they always think, before God takes them down. 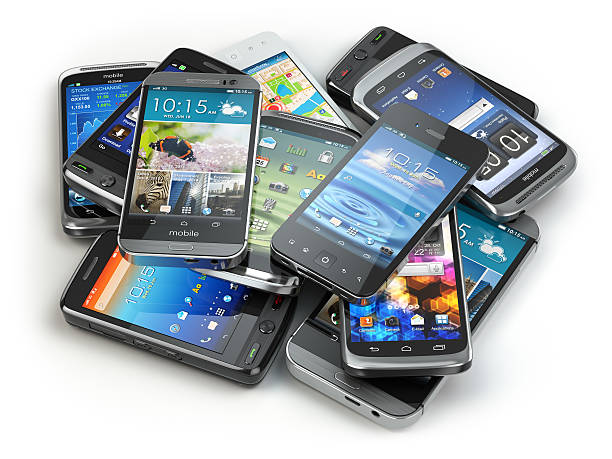 When Jacob finally left his service with Laban, his wife, Rachel, Laban’s daughter, stole Laban’s gods (Genesis Chapter 31). Jacob didn’t know, so when Laban came after them and demanded his gods back, Jacob said he could search the camp. Rachel sat on the loot, wrapped up in a camel blanket, and pretended she couldn’t move because it was her time of month.

Did Rachel Steal Her Father’s… Gods?

The Hebrew word here translated as “gods” or “idols” is terephim, and its meaning has grown obscure over the centuries.

But what about us? Do we have idols? Do we worship the work of our own hands? Are things more important to us than God?

It’s difficult–no, let me change that to “impossible”–to see in any Democrat administration anything but an exercise in cultural and political vandalism. If they have any purpose but to wreck this country, it’s very well hidden.

Here’s an Obama-era caper: cost us $18 million from which we derived no benefit whatsoever:

Feds Go to War Against ‘The Gender Binary’

Donald Trump was only one man and he only got a single term of office. As good a president as he was, he wasn’t Hercules and the Augean stables are still chock-full of horse-****: too much damage that he couldn’t get around to fixing. Now he’s gone, and Democrats are suffocating America under their pet Transgender project.

No one has ever explained how this is supposed to do society any good at all.

But for Democrats good is evil and evil is good. 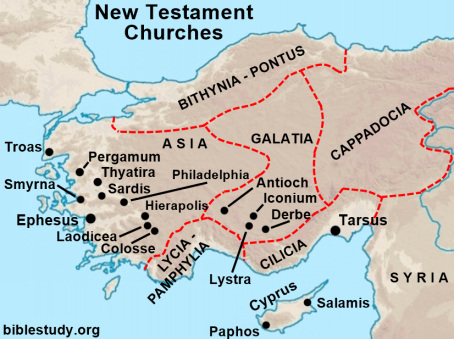 The New Testament includes St. Paul’s epistle to the church at Colosse (Colossians). How many of us know anything about this place, besides that?

Colosse’s church is not mentioned in Revelation; but its next door neighbor’s, Laodicea’s, is. Laodicea is warned that spiritual indifference leads to death.

In Paul’s time, Colosse was pretty much a backwater, a city that had seen much better days. He took the time to write to them and minister to their church, although we don’t know that he ever came there in person. Anyhow, the town’s glory days were some 500 years before that.

Whatever you do, Paul exhorted the Colossians, do it in the name of the Lord, do it as if you were doing it for the Lord. Had nearby Laodicea already earned a reputation for being lukewarm?

Another reason Paul might have written to the church at Colosse would be to encourage Christians to keep themselves distant from their city’s notorious habit of syncretism–mixing together several religions and winding up with false religion. Colosse was also known for being home to an “angel cult.” Evidently they’d mixed Greek and other pagan gods with the angels they’d heard about from Christian missionaries.

Colosse was destroyed in a civil war in 1192 A.D. and never rebuilt. It has yet to be systematically studied by archaeologists. It seems to be a backwater for archaeologists, too.

But for Paul the Apostle there were no backwaters. It’s grey and wet and dreary again today–waddaya say to some poetry? Note I did not say “pottery.” We’re very careful about language around here!

My Poetical Slip is Showing

Political poetry has a long tradition in America, but you’d never know it from the grey and wet and dreary politics we have today.

Please, readers, feel free to share some of your own efforts at political poetry. The art needs updating. 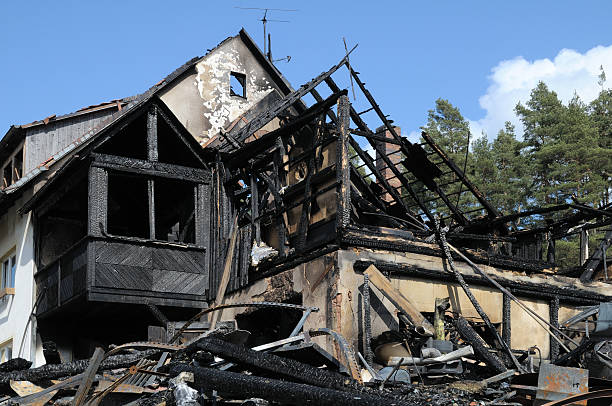 Yeah, well, at least the Fire Dept. is solid for Gay Marriage! Even if they can’t put out a fire.

Remember this? Wow–you can’t serve the public in any capacity unless your mind is right about “gay marriage.”

Fire Chief Fired for Having Christian Views on Marriage

When I was a boy, they used to make fun of the Soviet Union for politicizing everything. Then Red China did it. And now we do it! Welcome to America!

Who cares if they don’t know how to put out a fire, as long as the fire chief’s solid for “gay marriage”? 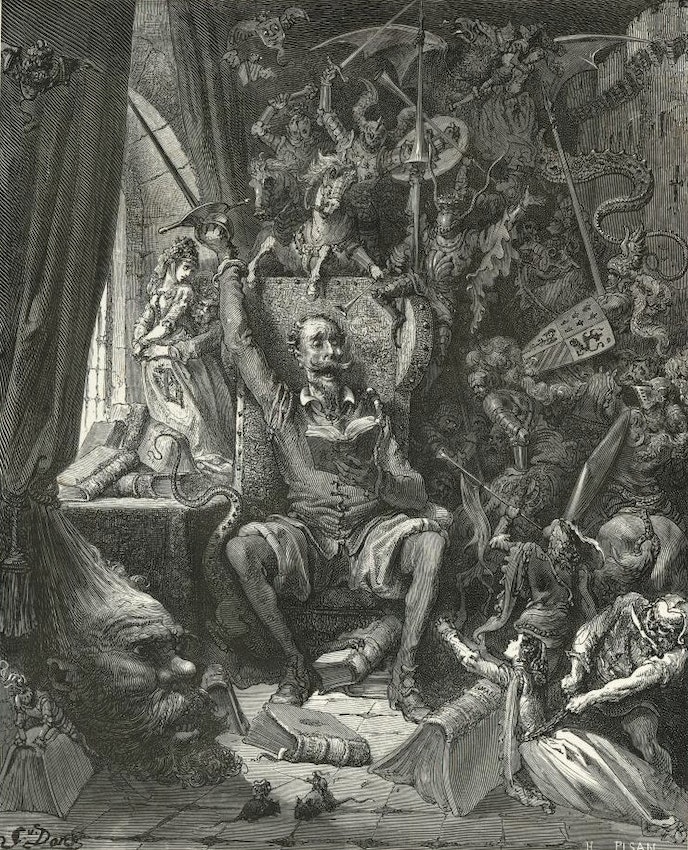 Don Quixote in his study: no facts here!

This was written while Democrats were still trying to decide on whom to run for president in 2020. Out of a bumper crop of wackos, they chose the oldest wacko.

We really should have listened to what this antique leftist had to say in 2019. Sometimes he sounded just like Don Quixote: “We choose truth over facts,” etc. Forget Man of La Mancha. As Cervantes wrote it, Don Quixote was as mad as a hatter, a walking disaster area who reduced everything he touched to chaos.