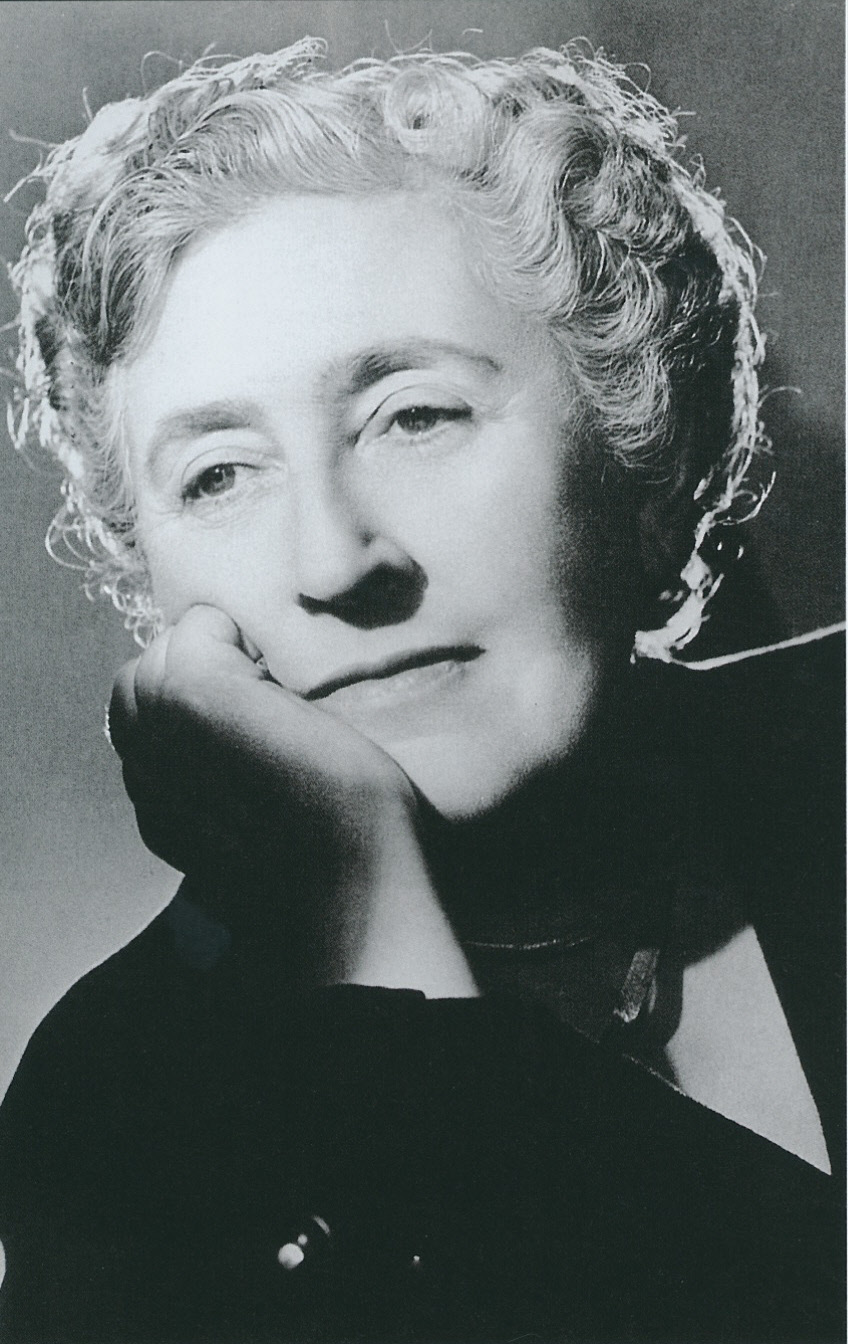 As a writer, I naturally want to know more about the top bestselling author of all time. So I’ve been re-reading Agatha Christie‘s An Autobiography, published in 1977, a year after her death. You can get a copy from your library or order it from amazon.com.

As fascinating as her life story is, I can’t get past poor Agatha’s underprivileged childhood. She was born in 1890–and would you believe it? They didn’t have car seats! Who ever heard of a baby not strapped into a car seat? How is Daddy going to enjoy his football game when Mommy goes off to work, if the baby is not safely confined to a car seat?

Agatha was never enrolled in day care. Imagine being raised by your mother and father! Mr. and Mrs. Miller (her parents) were lucky there was no Child Protective Services back then, or they’d have been in hot water.

Worst of all, when Agatha reached school age, she was not sent to public school. She was kept home with her family. (By then she had already learned how to read and write, but that was cheating: the teachers’ union shouldn’t have allowed it.) No public school! No gender-coaching! The poor child was socialized by adults who loved her, instead of by her age-group peers. As a result, she missed out on the biggest lesson public schooling has to offer–conformity.

No wonder Agatha Christie turned out to be such a miserable failure in life. Never on food stamps. Never arrested. No out-of-wedlock births. Not a single abortion. Makes you want to weep, doesn’t it? I mean, the poor kid never played a video game, never killed a zombie….