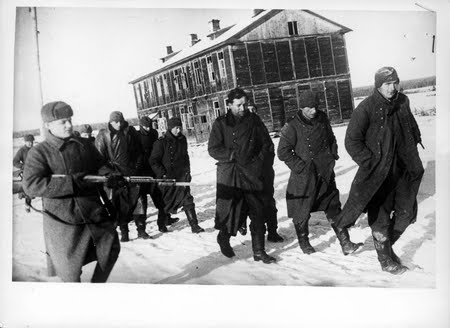 Even as the good Professor Gruber gloats over how easy it was to trick the “stupid”–his word–American people into supporting Obamacare by lying about it six ways from Sunday–the fact that the American people never have approved of Obamacare seems to have gotten lost in the shuffle–another Democrat bigwig, Senator Chuck Schumer of New York, is rolling out a new slogan: “Democrats must embrace government” ( http://www.weeklystandard.com/blogs/schumer-democrats-must-embrace-government_820147.html ).

You wonder about these people, don’t you?

Chuckie-doll says goverment is “the only thing that’s going to get the middle class going again.”

Going where? I think it might be someplace we definitely don’t want to visit.

Which of government’s current projects is most likely to benefit America’s middle class? Executive amnesty for millions of illegal aliens, most of whom will wind up on welfare? How about their beloved carbon tax, which will slash middle class incomes yet again–if there’s anything left to slash, once Obamacare gets through with us?

Oh, I know–stopping the Keystone Pipeline! There’s a real boost for the middle class. And how about a whole bunch of new EPA rules to cripple the coal industry? Yes, this government has a real feel for what makes an economy tick.

And even as we speak, they’re titillating themselves with visions of getting government involved in what we eat and drink. They would very much like to control that.

Schumer issues dark warnings of a swing to the Republicans “if people don’t believe government can deliver.”

Oh, we believe government can deliver. But we don’t like what government delivers!

Why can’t they get that through their skulls?

Let me repeat the message delivered by the people in this last election, using words that even Democrats can understand.

Leave us alone. Get lost. Get your dirty hands off our paychecks.

They think they can still get it all done with executive orders.

We’ll see about that. We’ll see.