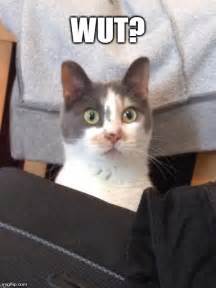 There’s not much that’s more maddening than for undesirable things to happen for some undetectable reason. When you can’t find the cause, you can neither do something to solve the problem nor resign yourself to live with it.

For the past five months in a row, this blog was cruising along with better than 200 views a day: in fact, this past March was a record-setter. And then along comes April, and all the air goes out of the balloon. It would be instructive to know why, because then I could fix it. But I don’t know why.

I thought it might have to do with the sudden and still unexplained drying-up of referrals from Facebook, but the loss is about twice as high as would be expected, were that the reason.

Any theories, anyone out there? Anything I’m doing wrong, that I ought to stop doing? Is it Joe Collidge who has chased people off? I wouldn’t put it past him.

10 comments on “A Non-Progress Report”