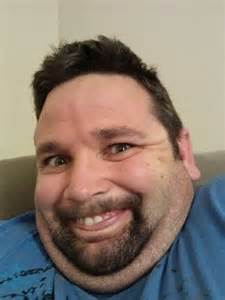 Self-described “Alternative Theology” maven Joel C. Hodgepodge has come out with a new book which is virtually impossible to obtain, due to certain errors in the publishing process. It falls apart when you open it.

Undaunted, Hodgepodge has scheduled a speaking tour to promote Be Your Own God! The Ultimate Self-Help Manual.

“One day, about a year ago,” he says (you have to read the blurb quickly, because the cover tends to disintegrate when touched), “I noticed that when I was praying, I was, like, talking to myself. And then it hit me! Bam! We are all gods! We all create ourselves!”

The other night, on the Sappy Sapirstein radio show, Hodgepodge said, “Once you realize that you can choose your gender, anything is possible! You can even choose your species! Although I must warn you, if you choose to become an Airedale or a tent caterpillar, it’s kind of hard to change your mind and go back to being human. One of my disciples became a traffic safety cone and can’t seem to change  back.

“Y’see, Sappy, we actually create our own reality! The sages of the East have always known this, but in Kentucky we had to learn it from Science. Now we know that whatever Science says is real, is real. And Science is us!”

“Please get off my phone,” said Mr. Sapirstein.

Mr. Hodgepodge has thus far been unable to create his own talk radio show.