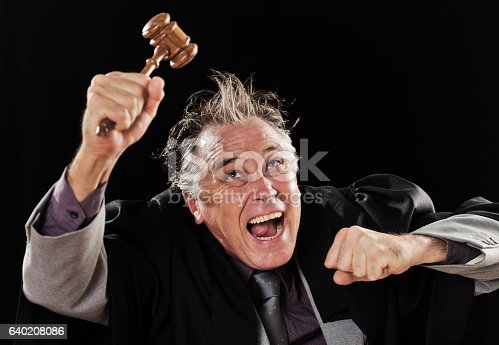 A Clinton-appointed Democrat judge in federal court in San Francisco is going to hold a hearing March 21 on “climate science,” perhaps to decide whether America’s big oil companies are destroying the planet, etc. (http://www.mcclatchydc.com/news/nation-world/national/article203842084.html).

The lawsuit pits the Far Left cities of San Francisco and Oakland against several major oil companies. The judge says five hours will be allotted to the hearing, in which everything there is to say about “climate science” will be said. Then the judge will decide who’s got the best computer models.

Can you say “stacked deck”?

I’m pretty sure the writers of the Constitution never meant for us to be ruled and dictated to by judges in the courts. It seems there is nothing outside their jurisdiction. They redefine basic human institutions like marriage and the family, invent new “rights” that no one ever thought of… and now one of them is going to decide whether civilization has to be rolled back to the Middle Ages because if we don’t Save The Planet everybody’s gonna die, blah-blah. Get ready to surrender your air conditioners and your cars. Only Really Important party members and their tame “scientists” will be allowed such amenities.

This’ll give us something to talk about while we’re waiting for the Supreme Court to grant homosexual pressure groups and their tame politicians the power to dictate the content of works of art.

After that–well, who knows what those crazy judges will come up with next?

Anything they please, I guess.  We seem to have lost whatever means we had of stopping them.

7 comments on “Democrat Judge to Rule on ‘Climate Change’”