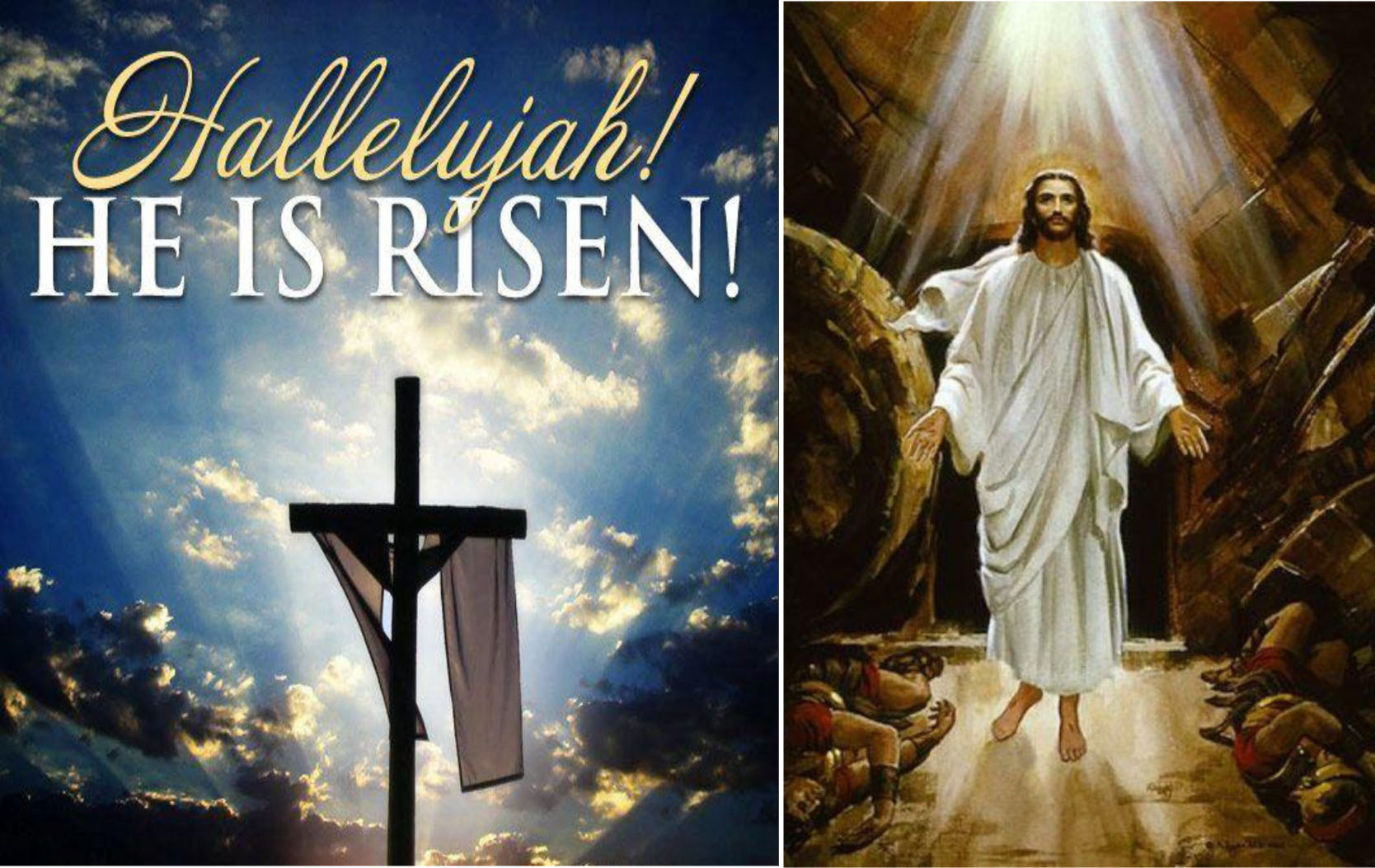 To set the scene for you:

Jesus has been crucified. All Jerusalem saw it. After three days in the grave, He has reappeared in the flesh–walking, talking, touching and being touched, eating and drinking. Hundreds of people have seen Him.

Then the eleven disciples went away into Galilee, into a mountain where Jesus had appointed them. And when they saw Him, they worshipped Him: but some doubted.”

What!? Some doubted? What was there to doubt? He stood there right in front of them! With the marks of the crucifixion in His flesh. But some doubted.

I write novels. Fiction. I know the fictional actions and words I write about have got to make some kind of sense or people won’t bother to read my novels. Some doubted. My life experience tells me yes, this was entirely possible, even likely. But my novelist’s experience tells me, don’t you dare invent a thing like that.

One thing’s certain. Ancient historians never, never, never cast the heroes of their own countries’ histories in a bad light. Greek and Roman historians, however reliable they might be in other respects, were not into “warts and all.” If St. Matthew, Jesus, the disciples, and the reading audience had all been Romans, not Jews, he would never have added those last three words: “but some doubted.” It just wasn’t done in ancient literature.

The only reason Matthew could have possibly had for writing it that way is because that was the way it was. That it was the truth. Even among Christ’s own following, there were a few heads of stone who wouldn’t believe their own eyes.

God knows it’s natural for us to doubt. We believe in something that the wisdom of this world calls foolishness. Although our founding documents, such as the Gospel of St. Matthew, do have the ring of truth, still, what we believe is really wild.

But we do believe. We do.

3 comments on “A Baffling Bible Verse”