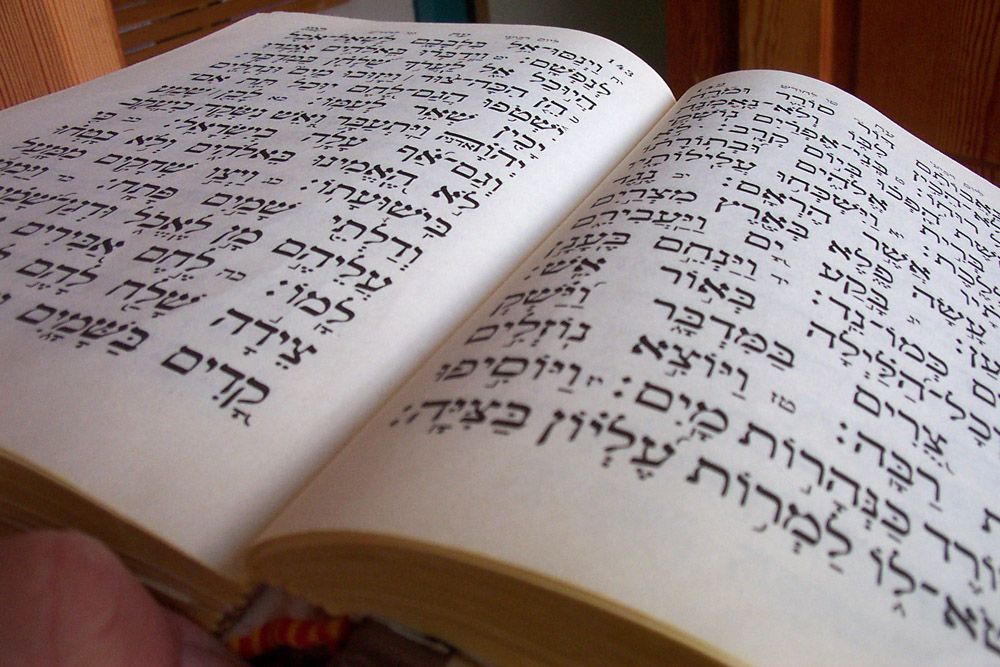 Before “Diversity” became a shibboleth, and a not-so-subtle way of sneaking around the Constitution’s prohibition of religious tests, we actually had something like real diversity in our sixth-grade classroom.

I was jealous of the Catholic kids, because as far as I could tell, there was nothing that made them any different from us Protestants, except that they had to have fish on Fridays. Why should they get a break from that stalag known as Franklin School?

But the Jewish kids went to Hebrew School, and that was a lot more interesting! Neil Katz, who sat in the desk behind mine, used to let me leaf through his Hebrew book–which of course I could not read, because it was in Hebrew. I did know it had something to do with the Bible. There was something very cool about this.

And if there were any more exotic religious traditions represented by anyone in our class, the subject just never came up. I wouldn’t have known about it, if there were.

It’s only when “Diversity” is insisted upon from above that it begins to shrivel down below.

4 comments on “Memory Lane: Out of School for ‘Religious Instruction’”