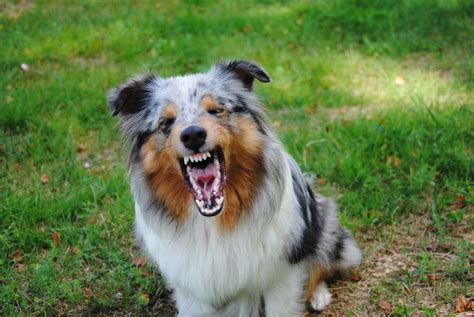 My grandma had an original turn of mind.

I stayed at her house a lot–she was always available to baby-sit–and one thing she didn’t want me to do, when I was very little, was to climb the stairs. In case I fell. So she kept me from doing that by telling me that the Mick-Mock lived up there, but was never there if a grownup went upstairs. Not ever.

Here’s the cool part: she never told me what the Mick-Mock was. She left it all to my imagination, which was fully up to the challenge of terrifying me. I imagined the Mick-Mock as a ferocious collie, probably because one of the neighbors had a collie dog that used to go into a berserk rage if you walked past on the sidewalk. I was very afraid of that dog; but I knew the Mick-Mock would be worse. Much worse.

But because I was told the Mick-Mock was scared of adults, I was just fine with the upstairs if one of my aunts took me there. That’s where their own rooms were, and I could even sleep peacefully up there at night because they were there, too, and so the Mick-Mock wouldn’t dare show itself.

Later on, Grandma worked the same–I don’t want to call it a scam: let me call it “psychology”–on my brother. He, three years younger than me, imagined the Mick-Mock as a malevolent stick figure. I’ve got to hand it to him: that was cooler than my imaginary killer collie.

We grew out of our fear of the Mick-Mock. Grandma set it up in a way that allowed you to grow out of it. I guess raising six daughters taught her a few tricks over the years.