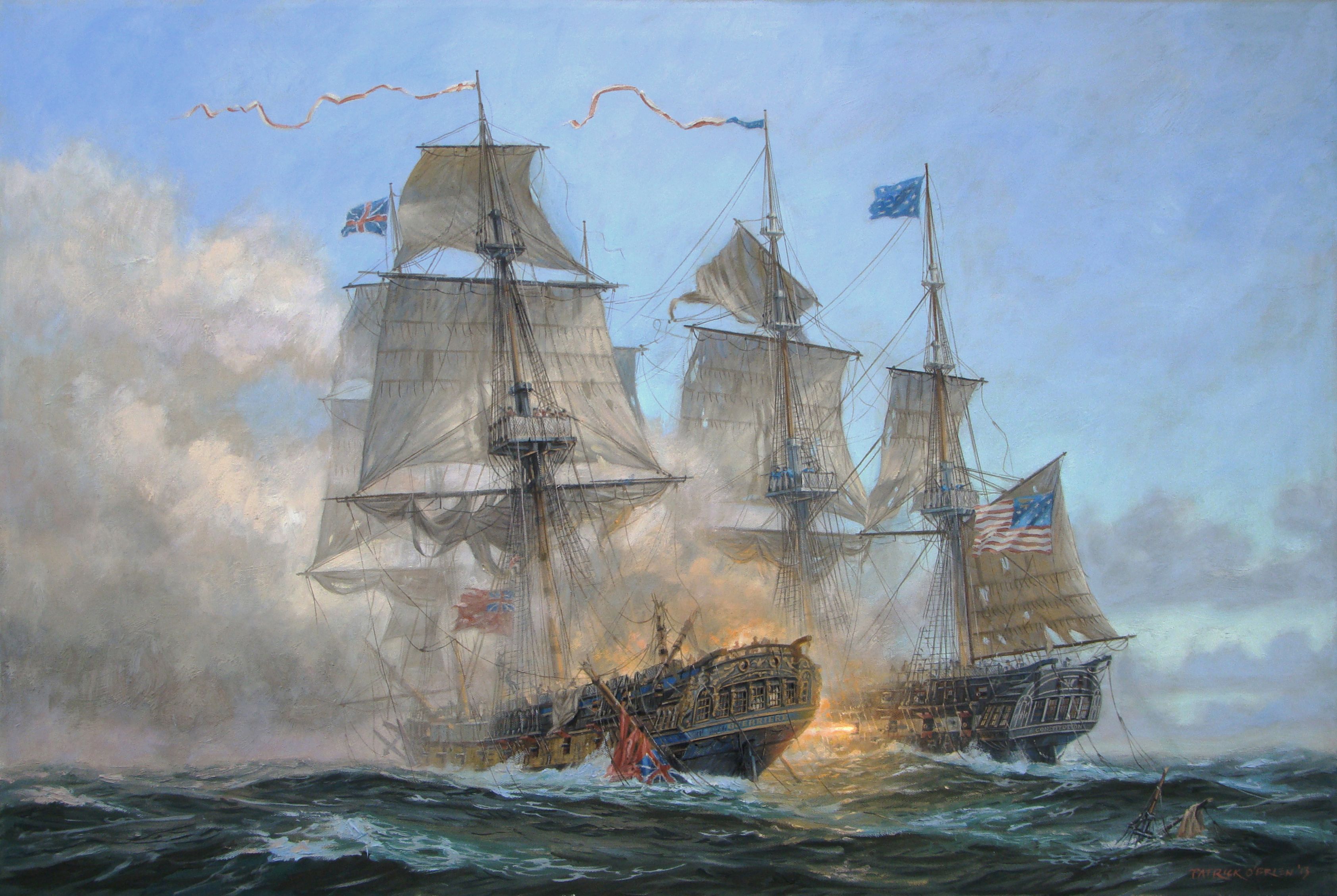 We continue to turn up… problems… of the Obama legacy.

A three-month internal review by the U.S. Navy reports that some 85% (!) of junior officers are part of a “widespread shortfall in basic seamanship,” greatly increasing the risk of collision among poorly-handled naval vessels (https://www.defensenews.com/naval/2018/06/06/troubling-us-navy-review-finds-widespread-shortfalls-in-basic-seamanship/). Of 167 junior officers tested, only 27 passed.

You’d think they were testing for public school teacher literacy or something.

Last year the Navy suffered two collisions, resulting in the deaths of 17 sailors. It seems most of our junior officers can’t use radar properly, don’t know what they’re doing when they’re on the bridge, and have a tendency to freeze or panic when maneuvers get complicated.

Well, when you’re using the military as a laboratory for bizarre experiments in social engineering, it doesn’t leave a lot of time for learning anything as mundane as basic seamanship.

The good news is that the Navy is working on the problem and hopes to solve it before any more of our ships plow into each other.

Hey, they may not be able to maneuver their ships safely, but you can bet their minds are right when it comes to “gay marriage.” If we had had this navy in 1812, there would be no United States today. The British would have won the war.

A small price to pay for fundamental transformation.