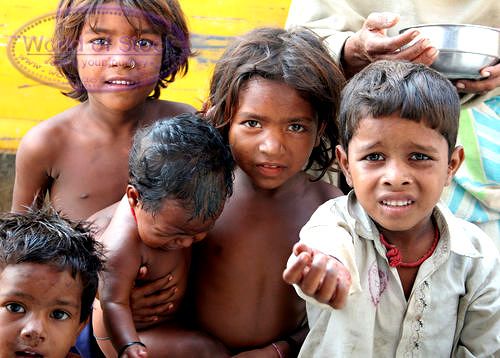 Liberals can’t make up their minds whether they want to abort children or keep them around so they can exploit them politically. They’re addicted to both.

Having failed to get even the Ninth Circuit Court to uphold their Climate Change jihad, the Left has started another fire in another courtroom, this time with a lawsuit filed by 21 children in a federal court in Oregon, presided over by a left-wing wacko judge, claiming that the kiddies have a Constitutional right (!) to “a sustainable environment,” whatever the deuce that means (https://www.breitbart.com/big-government/2018/08/02/kennedy-retires-supreme-court-lets-climate-change-case-proceed/).

The U.S. Supreme Court has ruled to allow this exceptionally broad and nebulous lawsuit to continue, while warning the loopy judge in Oregon not to let it get out of hand. Which only means it will, and then they’ll have to step in and stop it.

Using children as human shields in any public controversy: I learned to loathe that tactic when I was a local news reporter in the 1970s. Every time the teachers’ union wanted more money, they trotted out the little kiddies to plead tearfully for their sainted teachers–who were already making several times the salaries earned by the poor sods who had to pay the school tax, plus three months off in the summer. There is something alarmingly abnormal about any child who doesn’t want to see a teachers’ strike and get a break from school.

Anyhow, this is what leftids always do. When you’ve got no facts to support your position, no truth that you can tell, it’s time to throw the children into the breach.

They’ll do it every time.

3 comments on “When All Else Fails, Exploit the Children”