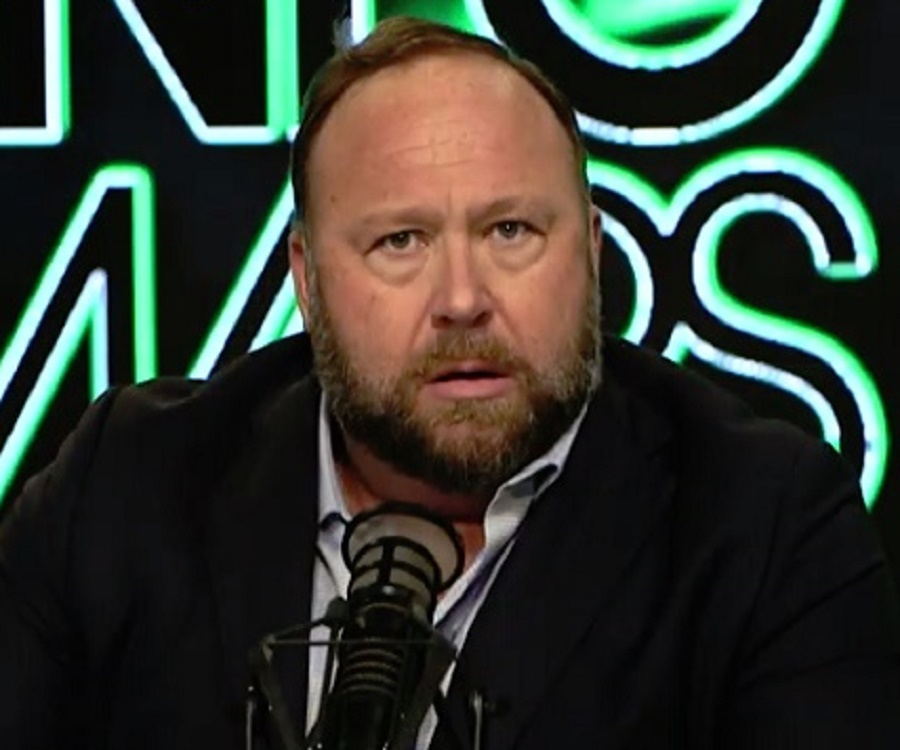 Facebook, Youtube, and Apple have all banned talk star Alex Jones for “hate speech” (https://www.cnbc.com/2018/08/06/apple-pulls-alex-jones-infowars-podcasts-for-hate-speech.html). They’ve banned not only his short videos, but also, in the words of not-quite-objective CNBC, “the infamous Alex Jones show.”

This is what happens when leftids lose elections. They use what power they still have, mostly over the institutions of our culture, to try to silence their political opponents. They have this idea that the only reason anyone is not a liberal like themselves is because Fox News or Alex Jones tricked him into being a conservative. Shut down conservative voices in the media, they reason, and everyone will revert to the default position of being a left-wing schlub.

But what do leftids mean by “hate”? Hmm… Anything that deviates from their own position on any given issue? Hey, I think I just won a prize!

For really hot, steaming hate–if the word still means what most of us think it means–we have to turn to the New York Times, where they’ve just appointed one Sarah Jeong to their editorial board. Sarah denounces “dumbass f***ing white people,” says they are “like dogs,” and “only fit to live underground like groveling goblins.” (http://dailycaller.com/2018/08/02/new-york-times-sarah-jeong-racist/)

I wonder if a groveling goblin is worse than a deplorable.

Who’s going to ban this cutie?

But I won’t hold my breath waiting for that to happen.

P.S.–Do a I really have to issue a disclaimer that I don’t listen to Alex Jones, I don’t buy into his worldview, and, like, I’m not him? But I wouldn’t have it said I failed to defend his right to speak… when they’re done with him and work their way down to coming after me.