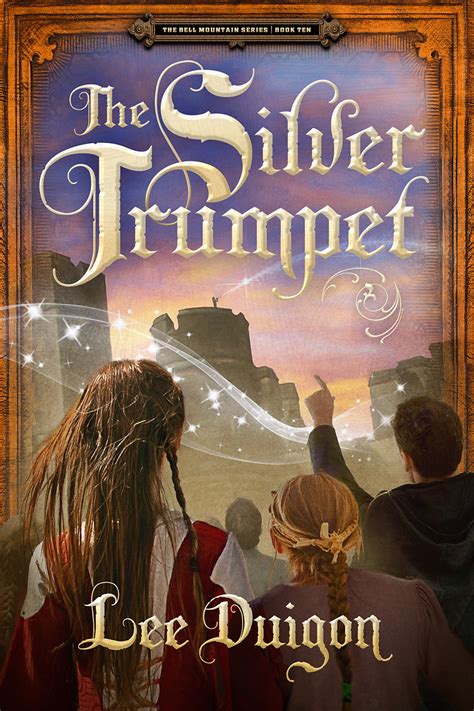 I’ve lost an awful lot of time due to bad weather, but the sun is finally out again, I can’t ride my bike because of a flat tire (I told the guy not to over-inflate it!), so I’m out there trying to play catch-up on my current book, His Mercy Endureth Forever (Bell Mountain No. 12). As for The Temptation, we’re waiting on Kirk DouPonce’s cover art.

Meanwhile, the story is hurtling toward a climax–and I don’t know what it’s going to be. The Lord will tell me when I’m not expecting it. But poor Obann, what a mess! A savage horde of Hyena Men has invaded the country, and Jack and Ellayne somehow have to smuggle Lord Orth into the city so he can call Obann to repentance before it’s too late. I have no idea whether he’ll succeed.

A brief thought on fantasy-writing in general:

Overcome the temptation to give your characters names that are just too far out for the reader to stomach. If your fantasy novel starts sounding like a Russian novel translated by someone from Venus, you’re doing it wrong. I once read a Lawrence Sanders book in which the hero was named Jack Smack and the heroine, a femme fatale, Clementine Cadiddlehopper or something like that. I found those names detracting from the conviction of the story. So don’t do that.