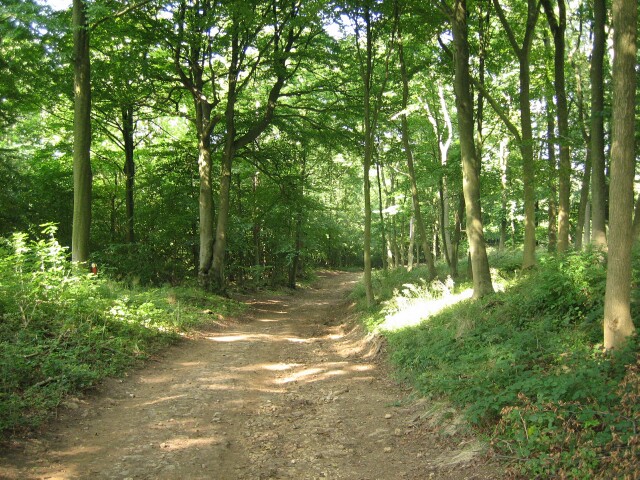 I don’t know about you, but sometimes I dream of places that don’t exist. One of them I visited the other night. In the dreams–I’ve been there several times–there is no golf course and country club at the end of Main Steet. Instead, the street dissolves into woodland, with a path leading in. Your car might just about fit, but you’re better off walking or biking. That’s what I do.

By and by the woods thins out and off to one side is an old railroad cut, rarely used by trains. At the bottom, along both sides of the rails, run little streams full of salamanders, crayfish, and pollywogs. Farther along, the land spreads out into meadows and marshes. There’s a train station there, sometimes with a passenger or two waiting for the next train. Here we see ancient, abandoned railroad carts and other equipment peacefully weathering in the sun. We hear assorted shore and marsh birds calling. If you’re into catching turtles, this is a pretty good place for it.

And you’d be surprised who you might out here. The last time I came here, I wound up having a nice long chat with Father Brown (as played by Mark Williams), which regrettably had to come to an end when Father Brown’s  bishop came striding up the railroad track to demand that Father Brown get back to church.

I have another dreamscape which I visit sometimes. It’s a fictional arm of Raritan Bay that reaches miles inland, all the way to the adjacent town to mine. It’s nice for boating and fishing: very peaceful. All my dreamscapes are peaceful. No leaf blowers allowed.

I know these places aren’t real, and yet I could draw you detailed maps of them because I’ve been there so often.

Maybe, somewhere, they are real, after all.

16 comments on “The Geography of Dreams”