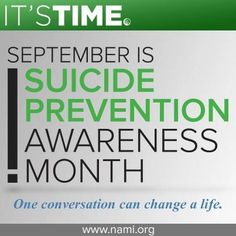 Not in California it ain’t…

How do we explain this latest California abomination?

This week the state government enacted a law that allows any person to “aid, advise, and encourage” suicide (https://newswithviews.com/california-croakers-gov-jerry-brown-d-signs-bill-to-make-suicide-voluntary-and-involuntary/). Those actions, until just the other day, used to be felonies. Now they’re virtues.

Now, maybe it’s just my wild imagination, but I can see teens with a screw loose competing with each other, on youtube, to see who can get the most other teens to off themselves. It’d be a “Youtube Challenge,” like eating detergent pods. Nor does it require an awful lot of stretching to imagine alleged adults doing this.

Kids could even get together–as a team, like–to try to persuade some other kid to kill herself.

This was passed by California’s state legislature, Democrats, of course, and signed into law the next day by the governor, another Democrat.

If this is not Satan-inspired, I don’t know what is. Because I can’t think of any need or reason for it. Can you?

8 comments on “California Needs an Exorcism”