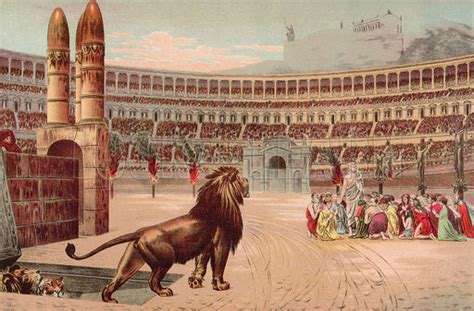 7 comments on “What’s Next? Lions in the Arena?”