How Radical Was Jesus? 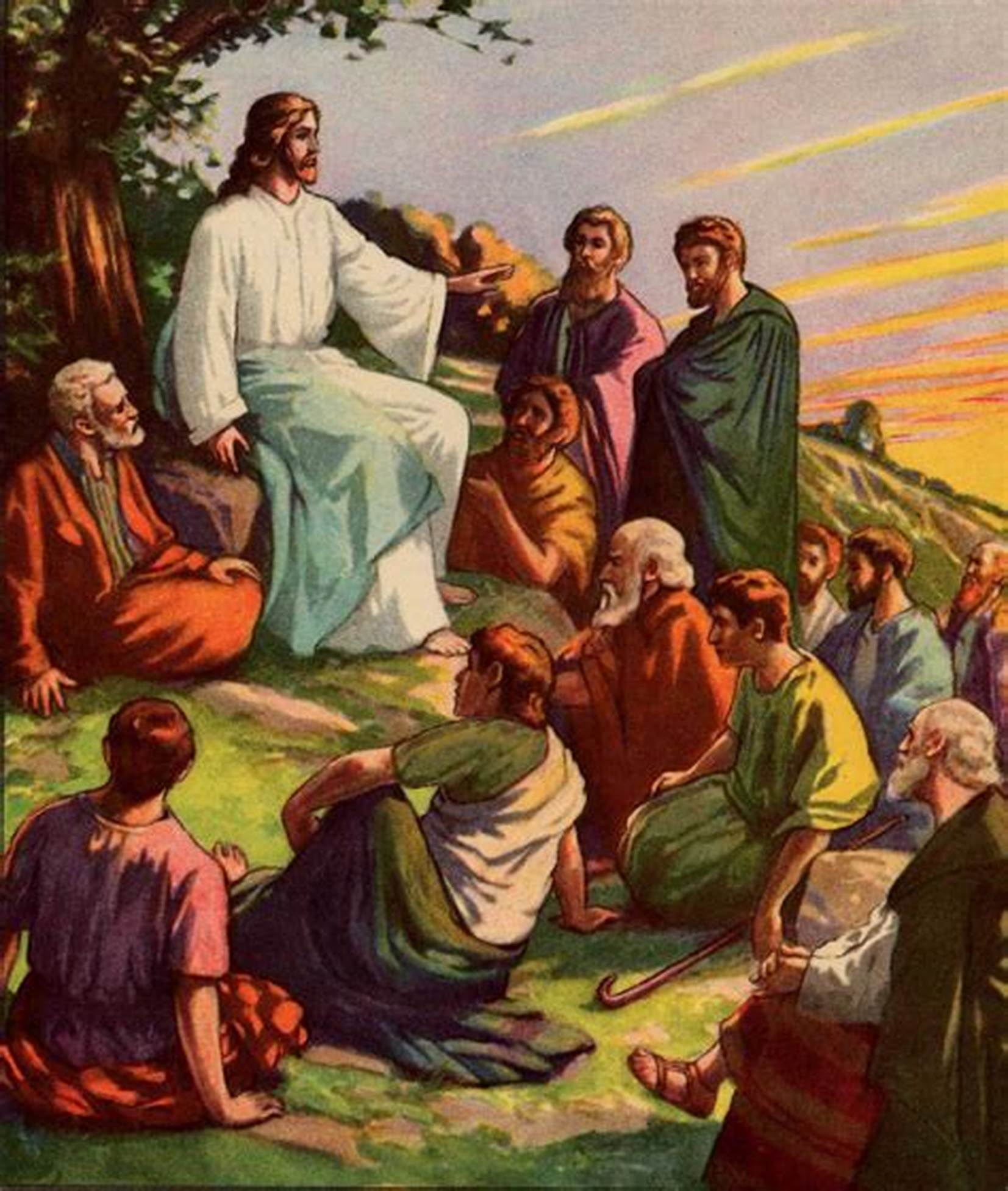 How radical was Jesus Christ, our Savior and our rightful king, the King of kings?

He was this radical:

In the ancient Near East, it was common for rulers to claim to be gods, and for their subjects to worship them as gods. Pharaoh was a god. Alexander the Great was a god. Augustus Caesar objected to being made a god (“How am I supposed to cure gout!” he cried).

But Our Lord Jesus Christ, who really was God, washed His disciples’ feet.

To this day the world’s most ferocious, insane, and arbitrary tyrants insist on being worshipped as gods. Communists call it a “cult of personality” when anybody else does it. America’s nooze media all but proclaimed that inchworm Obama a god: came as close to doing it as they could without getting laughed out of the room.

You know the old proverb, “All that glitters is not gold.” Our leaders and our rulers are a lot of glitter. Some are decent. But our world would not look the way it does if most of them were decent.

Jesus Christ, the Son of God, took the form of a servant and died on a cross like a despised criminal. He rose from the dead and ascended into Heaven. He shall return, and establish His throne upon the earth.

He is minister to us!

A point worthy of a very great deal of thought.

I have lived in Metuchen, NJ, all my life. I have been married to my wife Patricia since 1977. I am a former newspaper editor and reporter. I was also the owner-operator of my own small business for several years. I wrote various novels and short stories published during 1980s and 1990s. I am a long-time student of judo and Japanese swordsmanship (kenjutsu). I also play chess, basketball, and military and sports simulations. END_OF_DOCUMENT_TOKEN_TO_BE_REPLACED
This entry was posted on Thursday, December 27th, 2018 at 12:16 pm and tagged with Alexander the Great, Bible study, false gods, Jesus Christ, Matthew 20:25-27, rulers as gods and posted in religion. You can follow any responses to this entry through the RSS 2.0 feed.
« ‘Man Marries Tree (Not a Satire, Folks)’ (2016)
Hillary’s Christmas Greeting… ‘from the White House’ »

3 responses to “How Radical Was Jesus?”