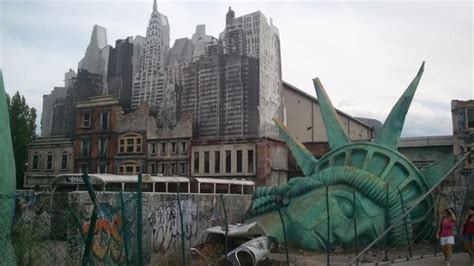 Alas! Woe is us! Our “global modern civilization” is going to tip over and capsize! Scientists say so, and scientists are never wrong (http://www.bbc.com/future/story/20190218-are-we-on-the-road-to-civilisation-collapse).

We get to the meat of this doom-and-gloom when we encounter a chart of “four warning signs” that our civilization is headed for the glue factory.

“Climate change.” See? Toldja we shoulda paid a carbon tax! How is government supposed to control the climate if we don’t let ’em control us?

“Inequality.” Uh, when was the last time Nancy Pelosi, John Kerry, Hillary Clinton, or Bernie Sanders showed up at your door with a nice big check to make you more equal to them? And with the possible exception of very small hunter-gatherer groups eking out a marginal living in the Kalahari Desert, where have we ever seen “equality”?

“Environmental impact.” Doesn’t stop ’em from paving over everything, does it? When farms get paved over for strip malls with nail salons and trendy restaurants, how is that a good thing? I remember back when local governments used to oppose this sort of thing: but the courts and the state crushed them into submission.

“Complexity.” Well, yeah, OK–who can say he completely understands today’s goings-on? Yer darn tootin’ we’re dealing with more complexity than we can handle. And who, pray tell, visited that upon us? Scientists and bureaucrats, that’s who.

So these are the four horsemen of the humanist apocalypse. No divine intervention need apply. None of this “the earth is the Lord’s” jazz. Only scientists and bureaucrats can save us now.

The authors at “BBC Future” do understand that a lot of civilizations have come and gone: they’re just trying to figure out why. Once they know why, the all-powerful government can step in to prevent collapse and we can enjoy another thousand years of Oscar nights and rap music.

2 comments on “The Secular Humanist Apocalypse”