This Helmet Will Give You 3 Wishes! 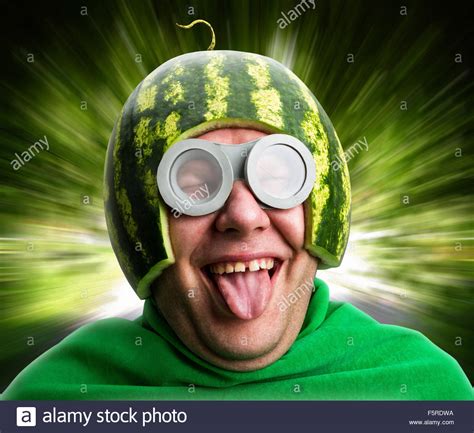 I saw this guy walking around in Keyport today. He leaned over the bulkhead and fell into the bay, but I was able to retrieve his helmet. As he climbed out of the water, shaking himself vigorously, he offered me $20 to give him back the helmet. I was going to give it back anyway. When I held it out to him, he snatched it away.

Only then did I remember where I’d seen that helmet before! It was in a Kolchak: The Night Stalker episode. If you wore it, it gave you three wishes–and then turned you into a monster.

“I’ve still got one wish left!” he snarled at me. “But as long as I’ve got the helmet and haven’t made the third wish, I won’t get turned into a monster.”

“What were your first two wishes?” I couldn’t help asking.

“Any idea when they’ll be granted?”

Well, that riled him. “What a rotten thing to say!” he cried. “I wish you’d just leave me alone!”

I suddenly found myself at home, leaving this man alone. Obviously his final wish was granted.

I have lived in Metuchen, NJ, all my life. I have been married to my wife Patricia since 1977. I am a former newspaper editor and reporter. I was also the owner-operator of my own small business for several years. I wrote various novels and short stories published during 1980s and 1990s. I am a long-time student of judo and Japanese swordsmanship (kenjutsu). I also play chess, basketball, and military and sports simulations. END_OF_DOCUMENT_TOKEN_TO_BE_REPLACED
This entry was posted on Thursday, March 14th, 2019 at 6:07 pm and tagged with general silliness, humor, Kolchak: The Night Stalker, wishing helmet and posted in Just for Fun. You can follow any responses to this entry through the RSS 2.0 feed.
« Kitten Oratory
‘Am I a Soldier of the Cross?’ »

One response to “This Helmet Will Give You 3 Wishes!”