Your Car is Watching You 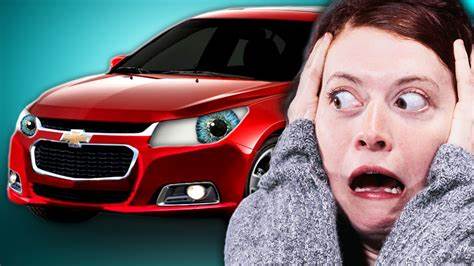 If knowledge is power, there sure is a lot of power lying around out there, waiting for someone to pick it up and use it.

Modern cars are full of computers, and those computers transmit all sorts of data back to the car’s manufacturer: not only data on the car’s performance… but on yours (https://www.rollcall.com/news/policy/cars-data-privacy). Data on your weight, what restaurants you go to, what music you listen to, and your choice of destinations.

And if you connect your smartphone (beware anything that’s sold to you as “smart”!) to your car, watch out! You’ll be sending the manufacturer a lot of personal information expressed in your phone calls and whatever else a smartphone does. I don’t have one.

Although European Union courts have ruled that the information thus collected belongs to you, the car’s owner, here in the U.S. we don’t yet have any laws as to how this information may be used, or by whom–just a set of voluntary guidelines adopted by the industry five years ago.

Who’s to stop the manufacturer from selling your information to whoever wants to pay for it? From turning it over to, say, the IRS or some other government agency? Nobody, actually. What we have here is your car watching you, listening in on you, and reporting all of it back to the manufacturer. And where it goes from there–who knows?

And another thing nobody knows–how to put this genie back into the bottle.

I have lived in Metuchen, NJ, all my life. I have been married to my wife Patricia since 1977. I am a former newspaper editor and reporter. I was also the owner-operator of my own small business for several years. I wrote various novels and short stories published during 1980s and 1990s. I am a long-time student of judo and Japanese swordsmanship (kenjutsu). I also play chess, basketball, and military and sports simulations. END_OF_DOCUMENT_TOKEN_TO_BE_REPLACED
This entry was posted on Wednesday, April 10th, 2019 at 2:10 pm and tagged with car computers vs. privacy, collecting data on citizens, hi-tech threats to privacy, putting the genie back in the bottle, smartphones, threats to privacy, who spies on you?, your car is watching you and posted in news, science news. You can follow any responses to this entry through the RSS 2.0 feed.
« ‘Why I am a Liberal’ (Oh, Boy!)
Cats in Love with Cardboard »

10 responses to “Your Car is Watching You”