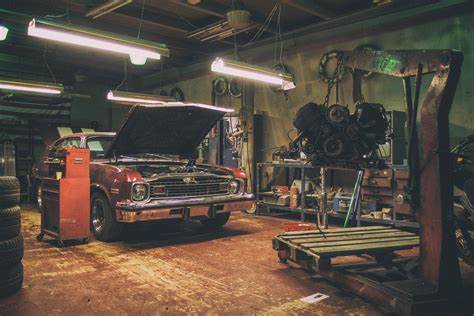 I’m no one’s idea of a car buff. I can’t tell one model from another. I’ve never bought a record with a song about cars on it, despite having grown up in the 1950s.

But my car’s still in the shop today, and that has begun to make me antsy. A car is something you use in everyday life and it feels kind of creepy when you haven’t got one. You can’t go anywhere unless someone else takes you. It makes a dent in your independence.

All right, if you listen to NPR and virtue-signal by pedaling your bike to Whole Foods, bully for you–where do we put the statue? But for the rest of us–well, the car played a huge role in the creation of the middle class, and we’re not ready to sacrifice it to your Green New Deal. So go AOC yourselves.