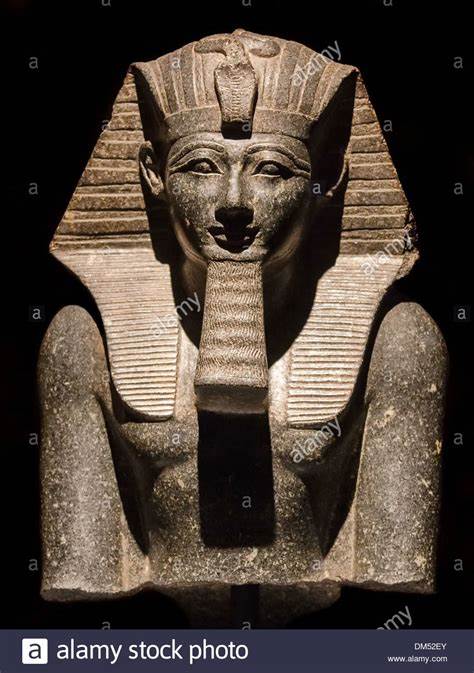 It has always been a not widely observed tradition in my home town to celebrate May 3 as Thutmosis Day: for on that day, in 1453 B.C., Thutmosis III became Pharaoh of Egypt.

Well, I missed it yesterday because I was occupied with other things, and now today I’ve read that May 3 has nothing to do with Thutmosis and the year is way wrong, too. It’s either 1470-something or 1500-something, but it’s not 1453. As for May 3, it wasn’t even his birthday, let alone his coronation day.

Upon becoming Pharaoh, Thutmosis III proceeded to conquer a bunch of people who had never done him any harm. It is not understood why he did this. It seems there’s always some kook, or small group of kooks, or great big mass of kooks, who wants to rule the world and subject everyone else to whatever it is they fancy. Once upon a time it was Genghis Khan. Now it’s globalists. They have private jets and expensive drinks at Davos. Thutmosis III would not have cared for them.

Now that we know all the days are hopelessly wrong, it seems somewhat pointless to continue to celebrate Thutmosis Day, not that many people were doing so. For the foreseeable future, May 3 will have to be content with being just May 3.