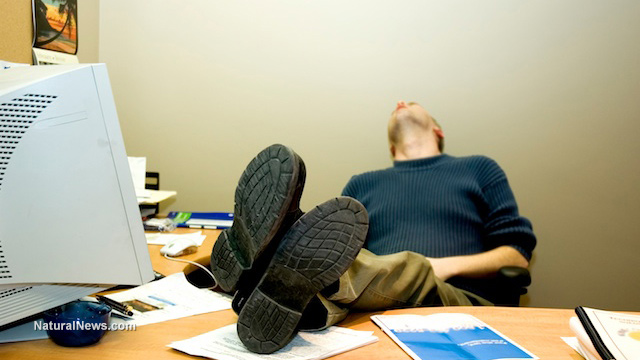 Y’know what? I don’t think a lot of people are as grateful as they should be that Hillary Clinton did not become our president in 2016. Because if there’s any two culprits joined at the hip, it’s the Democrat Party and government employees’ unions. It’s what we call The Swamp.

We can hardly dare hope that this has ceased since we got a new president who is not a Democrat; but we know for sure it wouldn’t have ceased had the Democrats kept control of the executive branch. In fact, any efforts to put a stop to it–here we have wandered off into fantasy: there would not have been such efforts–would not have been allowed to succeed.

Poison your culture, and it’ll poison everything.

I have lived in Metuchen, NJ, all my life. I have been married to my wife Patricia since 1977. I am a former newspaper editor and reporter. I was also the owner-operator of my own small business for several years. I wrote various novels and short stories published during 1980s and 1990s. I am a long-time student of judo and Japanese swordsmanship (kenjutsu). I also play chess, basketball, and military and sports simulations. END_OF_DOCUMENT_TOKEN_TO_BE_REPLACED
This entry was posted on Friday, May 10th, 2019 at 8:05 am and tagged with Drain the Swamp, government corruption, how government wastes our money, public employee unions, public employees watching porn, unions and corruption, Washington D.C.: The Swamp and posted in news. You can follow any responses to this entry through the RSS 2.0 feed.
« ‘His Eye is on the Sparrow’
They Want You to Live Like Morlocks »