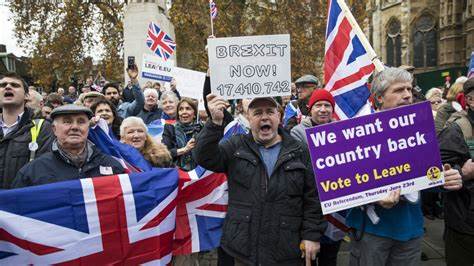 I didn’t know he knew this, but Byron the Quokka has reminded me that the original Brexit referendum was held in 2016, and three years have gone by with the the government just spinning its wheels.

Theresa May became prime minister in 2017 and promised to carry out the wishes of the people and expedite Britain’s departure from the European Union. So much for government promises.

“You should’ve put that in your post,” says Byron.

“Don’t get a swelled head,” I reply. “I’ll turn you over to readers who think you’re boopable.”

2 comments on “Thank You, Byron”