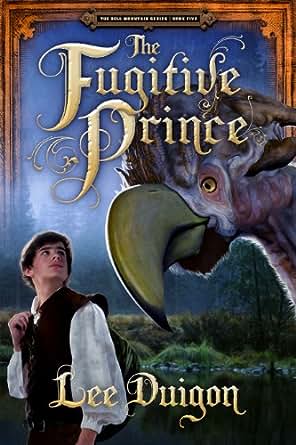 3 comments on “By Request: How an Ancient Artifact Scared the Daylights out of Jack”