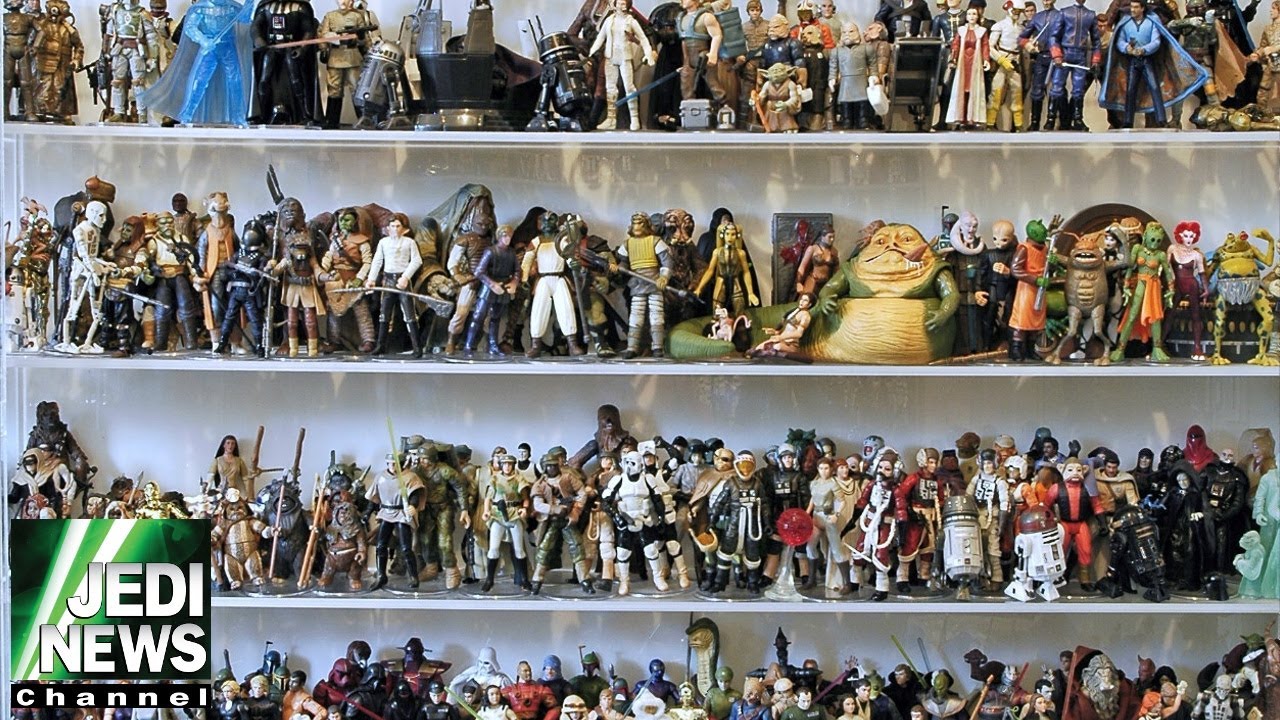 People are always not asking me what it’s like to be a liquidator, a business I pursued for several years. “Easy Liquidators,” that was me.

You’d be amazed by how much surplus product there is, of all kinds–nothing wrong with it, but for some reason a company got stuck with it and just can’t move it. So there it sits in the warehouse, taking up space and reminding everybody there that business decisions sometimes turn out badly.

Liquidators seek out this unwanted merchandise and find buyers for it. Okay, the buyer pays just pennies on the dollar; but by then the seller is more than happy just to get rid of it. If a deal is made, the liquidator gets a percentage.

Every now and then, I’d score. The very first day I tried it, I found a stockpile of assorted figurines at a warehouse right in my home town and a buyer just several miles down the road–and a $500 paycheck for me. I had a great time with Star Wars Cookies from Canada and Disney “Bug’s Life” books–made a year’s pay on each of those deals. Not that my year’s pay was all that large.

But mostly my deals were either small or not happening. The silver lining was that everybody always sent me samples, which had many different uses–as Christmas presents, stuff for my own use, items for Patty to sell at flea markets.

I met some good people who taught me a lot about the liquidating business, and about business in general–so I know, by observing the principle in action, “no profit, no business.” Socialists are hopelessly wrong about that. Indeed, unless you can grow your profits beyond a certain percentage–beyond 50%, usually–you’re just treading water. Working your butt off to get nowhere.

And I met a couple bums and shysters, too.

I don’t do it anymore because all I ever wanted to be was a writer and besides, I wasn’t all that good at liquidating. But oh–those quality cigars! Twenty-five boxes of free samples. Neither the seller nor the buyer–I had an eager buyer–nor I knew you needed a special license to move tobacco products. So I was stuck with hundreds of high-quality cigars that I hadn’t had to pay for and that Mr. Ramos didn’t want back. Months and months of pleasure!

It kind of made up for the trunkful of hospital johnny-coats that I couldn’t sell to anyone.

6 comments on “Lee the Liquidator”