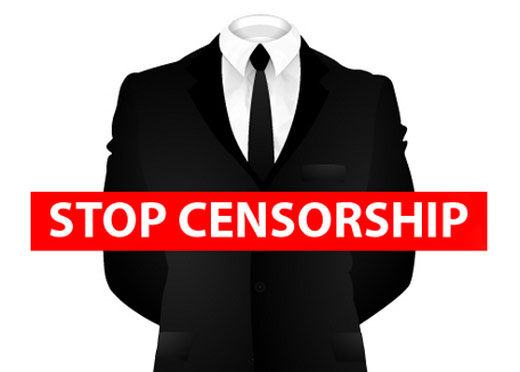 The sun is shining for a change, and I’m getting set to go to Keyport and bring us home a seafood dinner from the Keyport Fishery. Hooray! But first, some nooze.

The stocks of the big four “Big Tech” companies–Google, Facebook, Apple, and Amazon–took a hit today when it was revealed that the House Judiciary Committee may launch an antitrust probe into their “anticompetitive practices” (https://apnews.com/44b759e73472440ca60d782e44faa572)–especially their privacy policies. The European Union has already hit Google with “billions of dollars in fines.”

So the stocks took a licking. Probably a bigger licking than any fines that might be imposed.

Nothing has been said yet about the social media giants’ censorship practices, which are “anticompetitive” politically–silencing conservatives, while giving Far Left Crazy the run of the house. Democrats will try to protect them from any action that might rein in the viewpoint censorship: Democrats are all for viewpoint censorship, as long as it’s only conservative views that get stifled. We’ll have to wait and see what develops.

Reforming the social media from a one-way street into a true free market of ideas and dialogue will be a big job. But it has to start somewhere, and this seems as good a place as any. And there’s always the chance that Big Tech might clean up their act before the government does it for them.

Generally we conservatives don’t like to resort to government to get things done. But the social media have become a major feature of the political landscape, and its owners are abusing their position. Public utilities are privately owned, too–and they’re not allowed to do just anything they please. Yeah, Google, we’re talkin’ to you.

And you’d be well-advised to listen.

One comment on “Big Tech to Face Antitrust Action?”