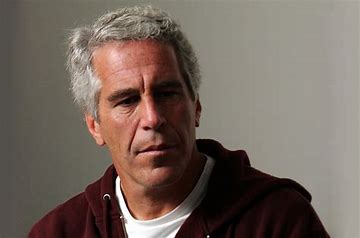 Now this bird will never sing.

The big nooze this weekend was pedophile peddler Jeffrey Epstein’s, er, suicide while being locked up in what’s supposed to be an ultra-maximum-security prison. And not to go all conspiracy on you–but do you know anyone who thinks it really was a suicide? I don’t.

Ah! But the Justice Dept. is gonna get the FBI to investigate!

The FBI… the FBI… Wait a minute! Isn’t that the bunch of crooks who tried to undo our last presidential election? Do we want them investigating anything?

I grew up hearing that the FBI was the straightest of the straight arrows, incorruptible cops protecting us from the worst criminals on the planet.

Thanks, Obama! The perversion of the FBI, after decades of honorable service, is a big part of your legacy.

And all of you who couldn’t bring yourselves to vote Republican–and I know those candidates stunk on toast, but still!–it’s your legacy, too.

7 comments on “So *Who’s Going to Investigate This?”