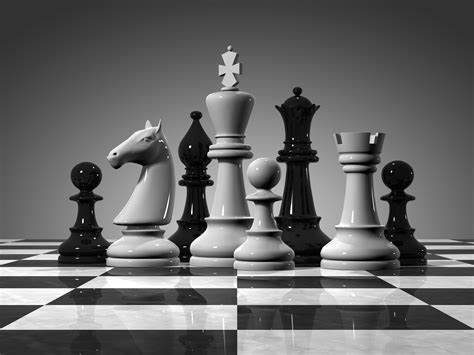 At the risk of losing those of you who don’t play chess at all, I’d like to discuss–briefly!–a few chess oddities. These strange rules were still in force during the 19th century. Is it any wonder I love 19th-century chess?

In chess as we know it, if you can succeed in marching a pawn all the way to the opposite end of the board, you can promote your pawn into a more powerful piece–usually a queen, because the queen is the most powerful piece in the game. You can also promote to a lesser piece, if you can find some reason to.

But once upon a time, you could 1) promote your pawn into a second king, or 2) allow it to remain a pawn, which seems hardly worth doing, or 3) even promote it to a piece of your opponent’s color: like, you can turn your white pawn into a black rook.

None of those weird options is allowed anymore. I say, Too bad!

True, you were never allowed to promote a pawn into a piece used in a game other than chess: turn it into a checker, a Monopoly token, or Col. Mustard from a game of Clue. I think this restriction has cost chess players a certain amount of fun.

The reasons for doing any of The Three Weird Things (now it sounds like a story by Lord Dunsany!) were real, but to explain them would oblige me to go into technicalities of no interest to anyone but a chess fanatic with a penchant for thinking outside the box.

But confound it–if you can’t do something just for fun in a game, where can you do it?

Sometimes chess players do take themselves too seriously.