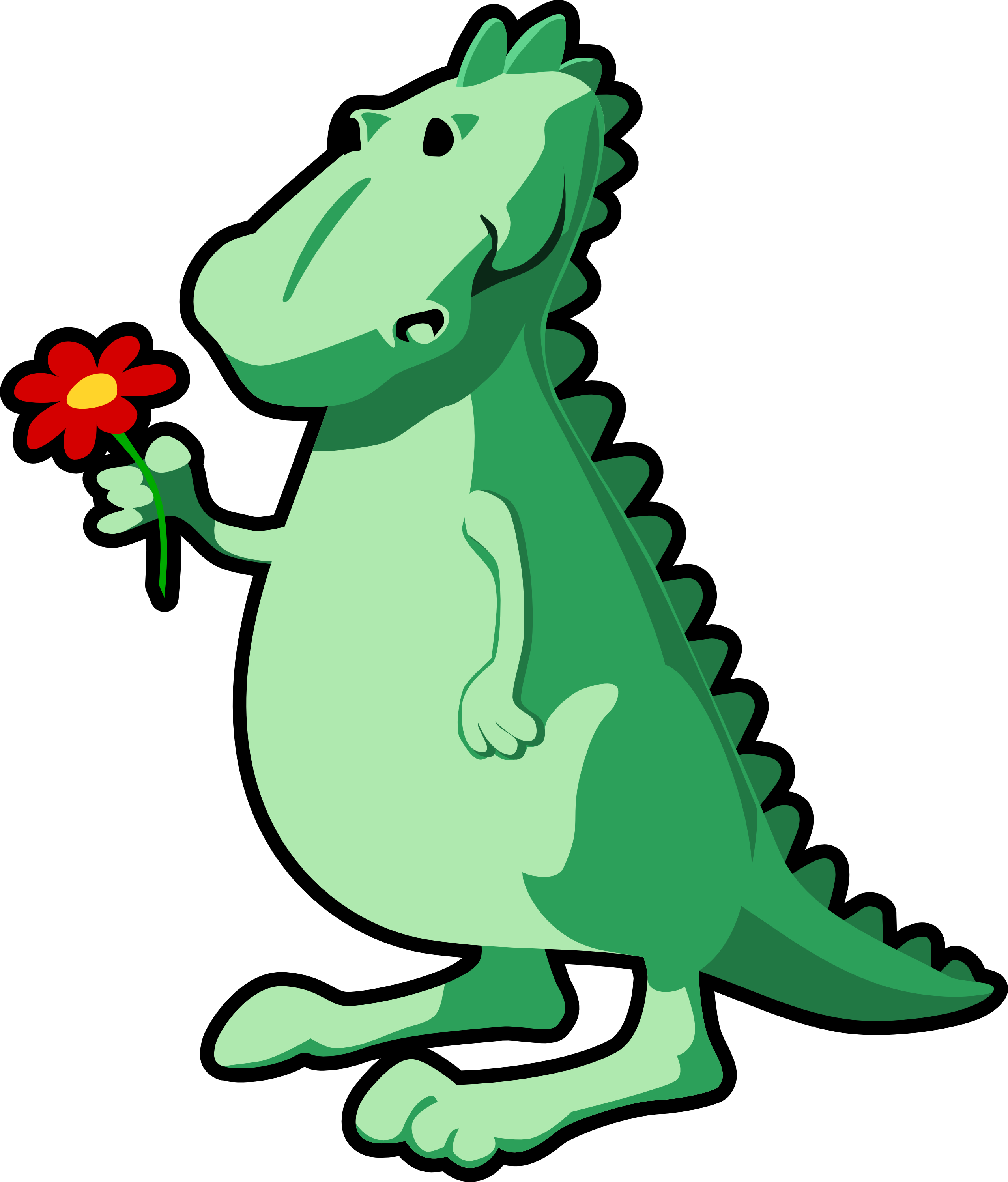 As if soft tissue turning up in dinosaur fossils weren’t bad enough–well, they aren’t even talking about this.

Imagine discovering a modern human skeleton, with a cell phone, right next to a Tyrannosaurus skeleton. Whoever discovered that, of course, would be in very big trouble. But imagine it anyway. If you take your Darwinism straight, that human skeleton would be 65 million years out of place.

In 2013 we read of pollen–that is, fossils of flowering plants–being discovered in Triassic rocks in Switzerland ( https://www.enn.com/articles/46492). But Settled Science had always said flowering plants didn’t come along, didn’t “evolve,” until the Cretaceous. This pollen from Switzerland is therefore 100 million years out of place. Cores from the Barents Sea, north of Scandinavia, have also turned up pollen. In fact, some evidence pushes the fossil pollen back into the Permian Period–before the dinosaurs.

You don’t hear a lot about this old, old pollen. It’s so embarrassing. It’s as far out of place as a Jurassic Stegosaurus would be if it walked down Broadway in the traffic.

How many of these embarrassments–don’t forget the dinosaur soft tissue–can the Darwinist time scale take before it crumbles?

8 comments on “Oops! Another Problem for Darwinism”