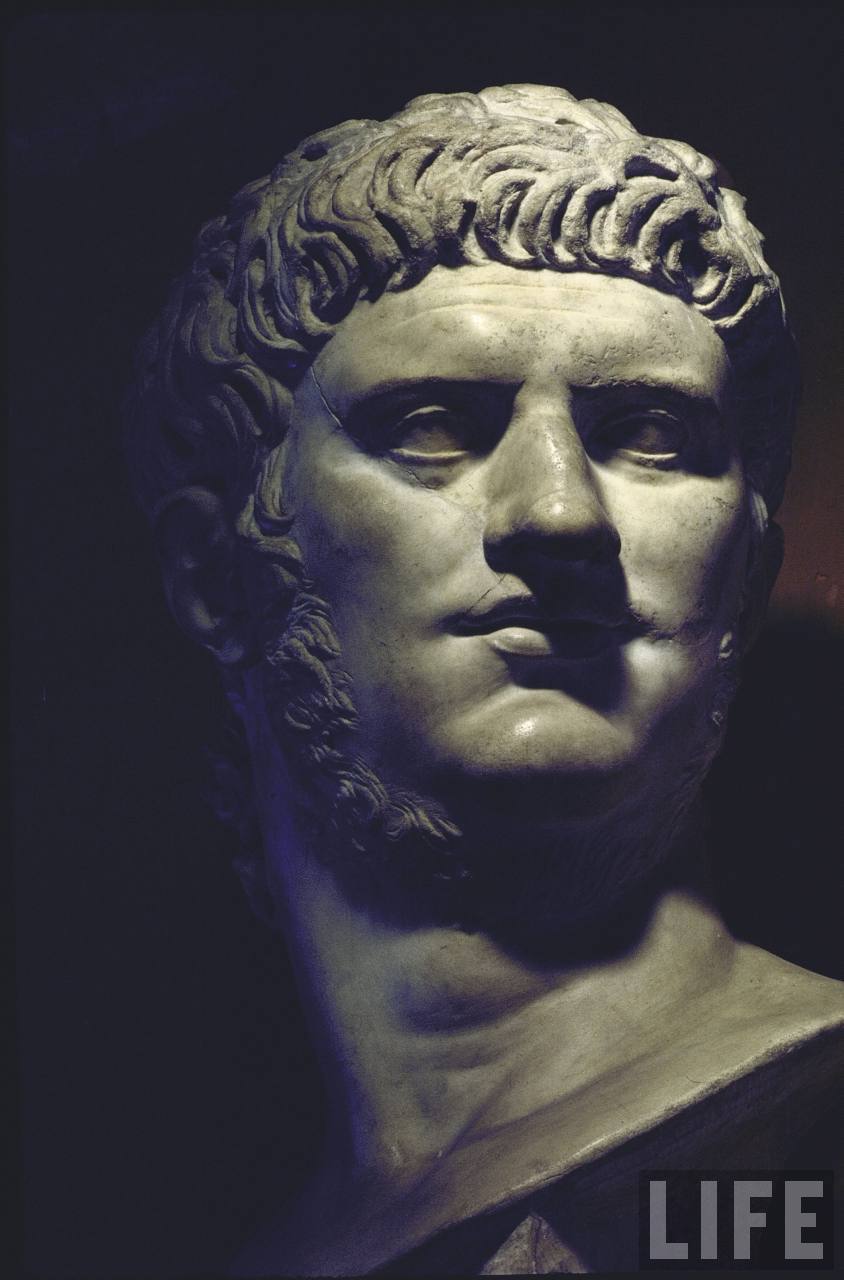 We do want to be careful about concluding that God in any way endorses the actions of tyrants–Ahab and Jezebel, Athaliah, Nero, Stalin, Hitler, Mao: one could use up a whole day just listing the blood-soaked tyrants of this fallen world–but we don’t dare say that anything happens outside the sphere of His sovereignty.

Are the Powers That Be Really Ordained by God?

Remember: God gives us free will. It wouldn’t be free, if we couldn’t abuse it. Sometimes it’s necessary for God to intervene. If He didn’t, we’d wipe ourselves out.

But to insist that God “ordains” every monster who rises to power by climbing over the corpses of his victims–well, that’s simply blaming God.

We can’t see everything that He sees, we can’t know but the most inconsequential sliver of what He knows–and there is a time to trust and obey.

And a time to cast out wicked rulers.