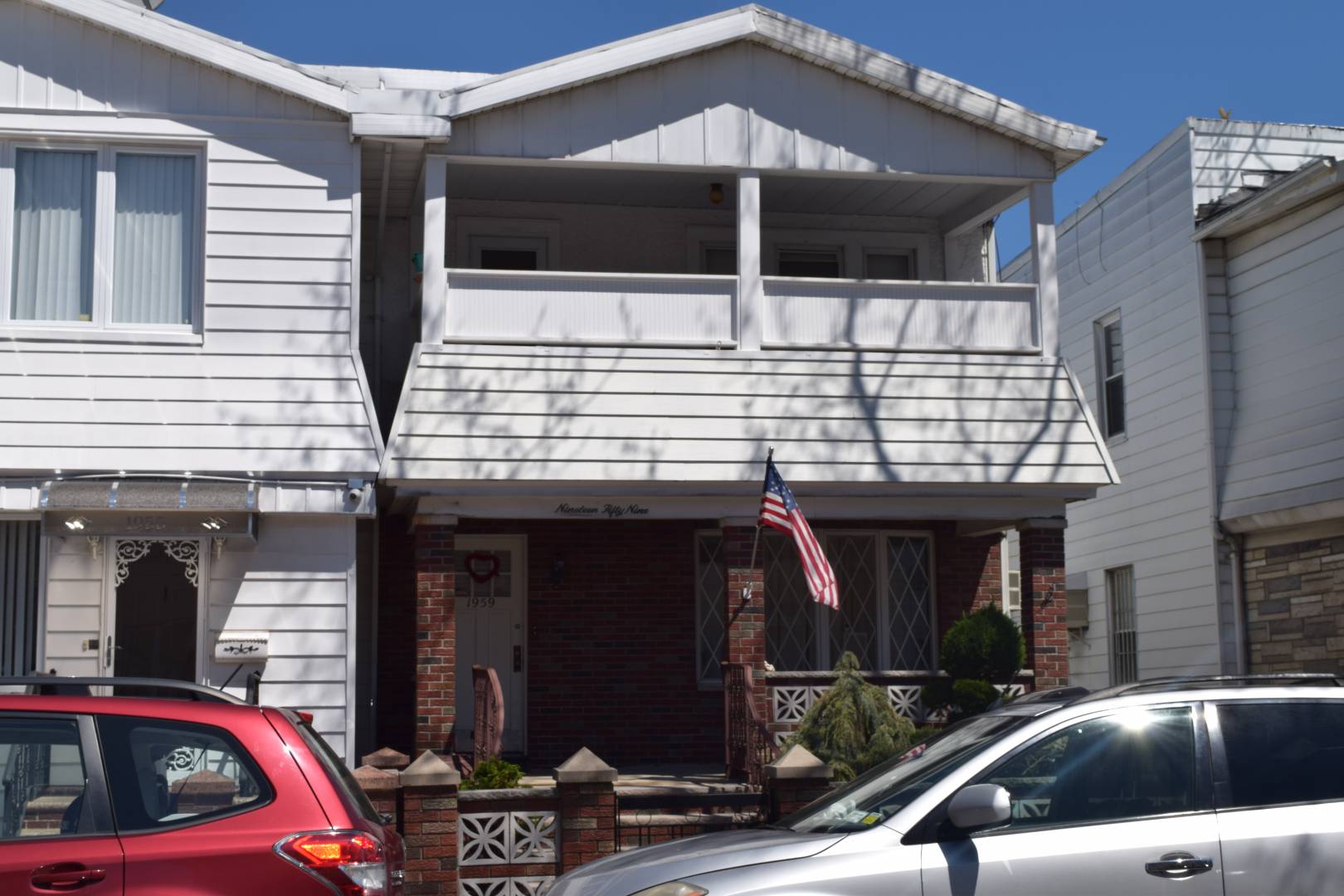 Looking back, it seems incredible: our whole family, house and car and all, supported just on my father’s paycheck. But that was the case for every family on our street. All one-paycheck households.

It wasn’t poverty. It was middle-class. I wouldn’t trade it for all the tea in China.

Ah, those summer nights! Packed off to bed but not yet sleeping, listening to the grownups’ conversation, and soft laughter, wafting up from the screened-in porch.

Not for all the money in the world…

I have lived in Metuchen, NJ, all my life. I have been married to my wife Patricia since 1977. I am a former newspaper editor and reporter. I was also the owner-operator of my own small business for several years. I wrote various novels and short stories published during 1980s and 1990s. I am a long-time student of judo and Japanese swordsmanship (kenjutsu). I also play chess, basketball, and military and sports simulations. END_OF_DOCUMENT_TOKEN_TO_BE_REPLACED
This entry was posted on Sunday, February 9th, 2020 at 8:41 am and tagged with growing up in the 1950s, middle-class America, my childhood, nostalgia, the way it was and posted in memory lane. You can follow any responses to this entry through the RSS 2.0 feed.
« ‘For the Beauty of the Earth’
We’ll Never Know Why »