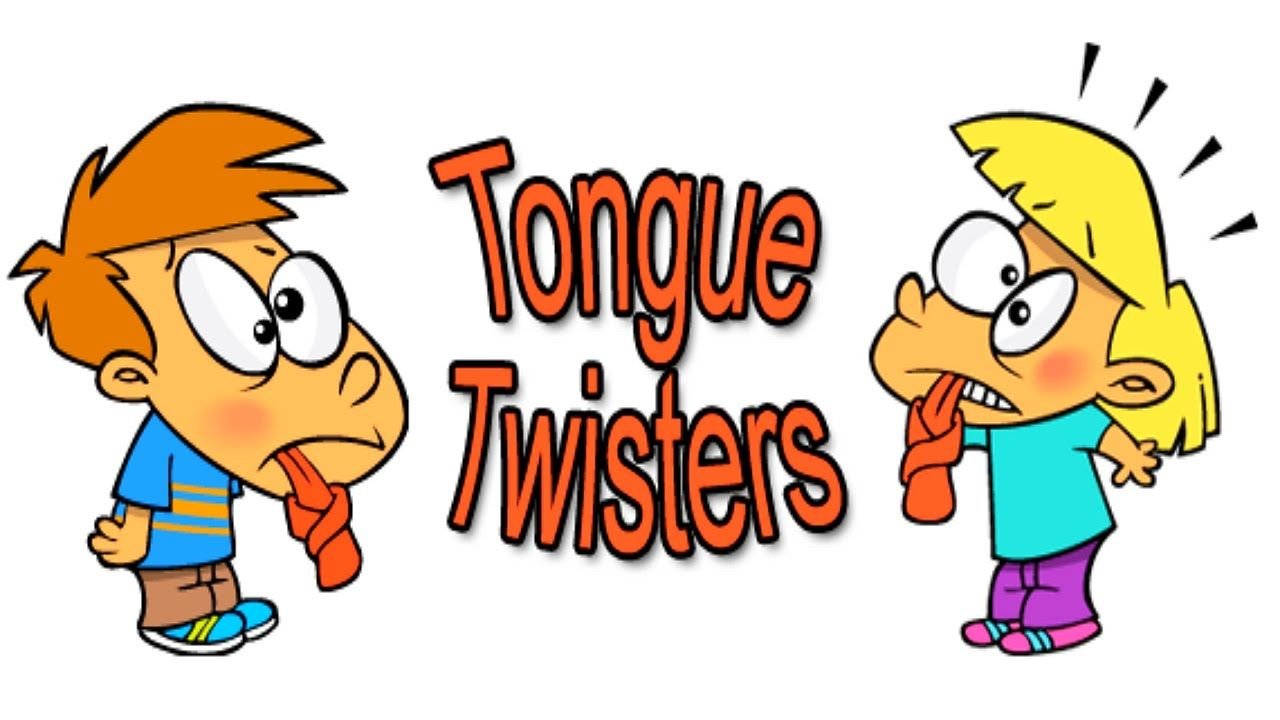 8 comments on “That’s My Name”