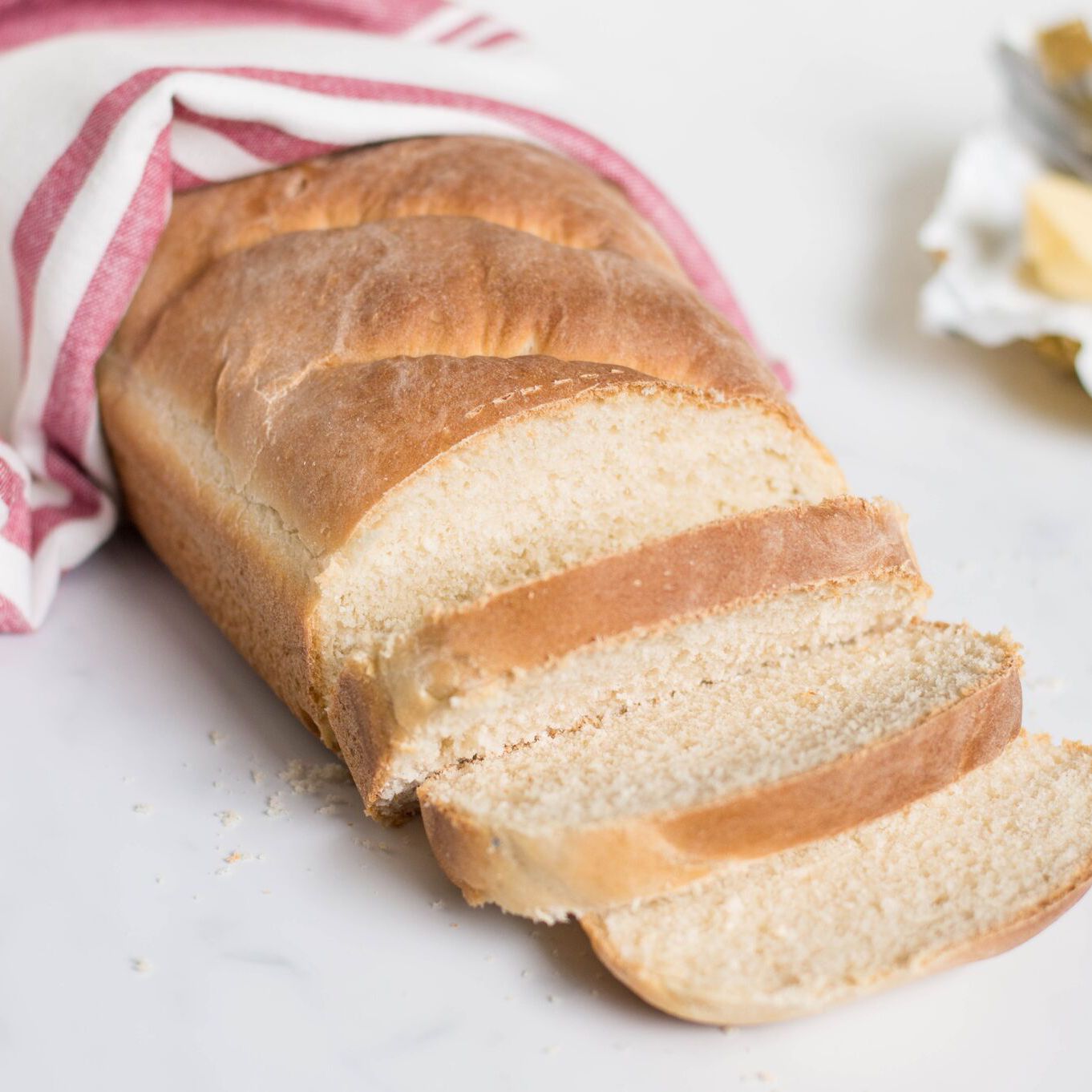 My wife is busy in the kitchen, baking bread, the cats are driving her crazy, meowing for food they like better than what we’ve offered them so far, the garbage can is full to overflowing, so she asked me to feed the cats and change the trash bag.

First I fed the cats, then I took out the full bag and got rid of it. She handed me a fresh bag to put in the can. There were only two bags left in that box, and they both came out at once, so she had to stuff the last one back into the box.

“You didn’t fold that bag,” I said. She stared at me. “Take that bag out of the box again and fold it up nicely.”

You should’ve seen the look I got before she realized I was kidding, just pulling her chain to get a laugh. Which I got.

Married 42 years, and still laughing together. At the same thing, the same time. Thank you, Lord.

5 comments on “An Incident in the Kitchen”