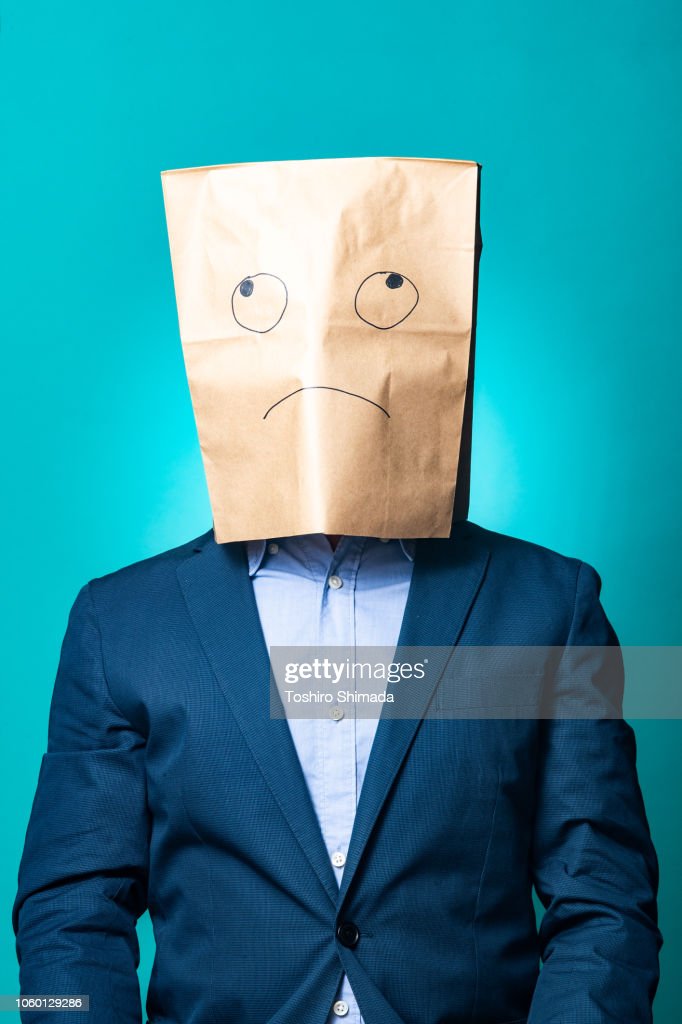 I missed this story when it came out in 2018. An alleged “senior official in the Trump administration” wrote an anonymous op-ed bragging about how he and others in the White House were secretly working against the president and trying to wreck his presidency–for which he expected praise, presumably. The piece appeared under the pen name, “Lodestar.” (https://nationalpost.com/news/world/who-wrote-the-trump-white-house-resistance-letter-we-asked-some-forensic-linguists)

Enter specialists in “forensic linguistics” to try to identify the author. These scientists say everyone has a distinct way of using language, kind of like a verbal fingerprint, distinctly individual patterns of speech, and that careful analysis can be used to identify an anonymous writer.

At first the prime suspect was Vice President Mike Pence, because he’s been known to use the slightly archaic word, “lodestar.” But anyone who knows Pence could slip a few lodestars into the text as a deception. The experts cottoned onto that pretty quickly.

The upshot of it is, or seems to be, that the author of the “resistance” piece is still unidentified. Prosecutors were able to use forensic linguistics to convict “Unabomber,” some years ago–but there at least they had a 35,000-word “manifesto” to work with, full of quirky phrases that no one else but the defendant would use. How come every wacko has a “manifesto”? Have you ever heard of a Republican who has a manifesto?

Anyway, the president has fired a lot of Deep State creeps since “Lodestar” smote ‘is bloomin’ lyre; so he might’ve fired “Lodestar,” too.

Meanwhile, watch what you say.

I’m happy my own writing style is so mainstream, so ordinary, that there’s just no way I’d ever stand out.