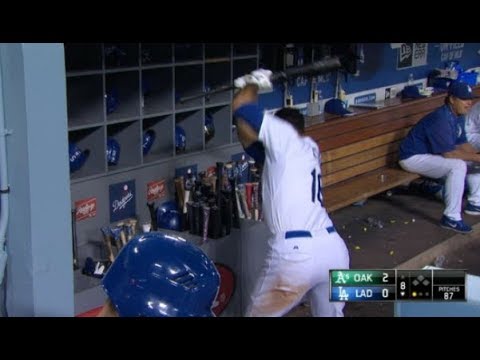 Sometimes there is crying in baseball.

The Baseball Hall of Fame is considering the special election of a man generally considered to have been the worst professional player ever.

In 1935, young Clint Patzer passed up a chance to be governor of Maine and signed a contract with the Arkham Entities. After just three days with the team, he was traded to the Dunwich Shamblers for shortstop Davey Bungstopper, who was dead at the time.

Patzer, who never played a regular position on the field, bounced around the minor leagues for 15 years. His family paid teams to let him play. Sometimes they had to pay a lot. He became known for his habit of weeping uncontrollably every time he made an out, which was almost always. His career batting average of .073 remains a seldom-approached standard of futility. He once attracted national media attention when he went to bat in his underpants.

Longtime Dodgers scout Doc Farfel said, “He was definitely the worst I’ve ever seen. You name it, he couldn’t do it. Hitting, fielding, running–none of it was ever happening for Mr. Patzer. His teammates and managers only tolerated him because they were paid off, too. Even with that, persons unknown tried to poison him on at least three separate occasions.”

After his baseball career, Patzer landed a job as the guy who stuck his head through the hole in the canvas so that people could throw things at him, on the old Seaside boardwalk on the Jersey shore. It was then that he acquired his nickname, “Lumpy.”

In 1959 he joined an expedition to Nepal to capture the Abominable Snowman, and never returned.

“There’s got to be a place in the Hall of Fame for sheer incompetence,” says Hall janitor Randolph Khrushchev. Apparently the Baseball Writers Assn. of America agrees with him.

(Sorry, folks, but I needed a laugh today.)

5 comments on “The Worst Baseball Player Ever”