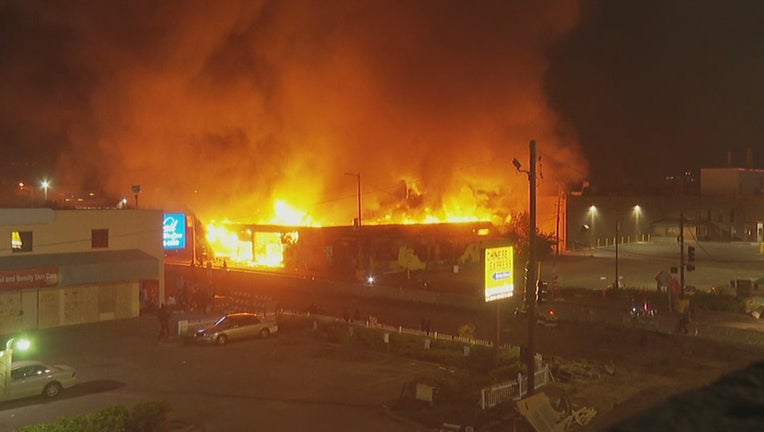 Well, the crazy bastards look like they’re really going to go ahead and do it: abolish their city’s police department and replace the officers with assorted “experts” (http://www.citypages.com/news/minneapolis-city-council-members-consider-disbanding-the-police/570993291). So the next time someone in Minneapolis runs amok with a machete… call a social worker.

Yes, the Minneapolis City Council, apparently oblivious to the riots tearing apart their city, has actually agreed to get to work on replacing armed police officers with unarmed “experts” and programs “that stop crimes from happening in the first place.” Oh, boy, programs! People commit crimes because they need more programs!

Honk if you’ve heard this before. Anyway, say the city councilors, “the Police Dept. is not reformable.”

They get on their Twitter pages posing in their stupid face masks. And none of them has entertained the question of when and under what circumstances would there be a rather urgent need for the use of force.

No one mentioned that bad cops are energetically defended and kept on the job by the public employees’ union representing the police. Getting rid of the union would solve a lot of problems: but don’t hold your breath waiting for anyone in Minneapolis even to suggest that.

All of these urban hell-holes are governed and fed upon by Democrats. In most of them there has been no meaningful Republican presence for years.

And now, having turned their cities into schiff, they want a crack at governing the country.

Any vote for any Democrat is a vote against America.

9 comments on “Minneapolis to ‘Disband’ Police?”