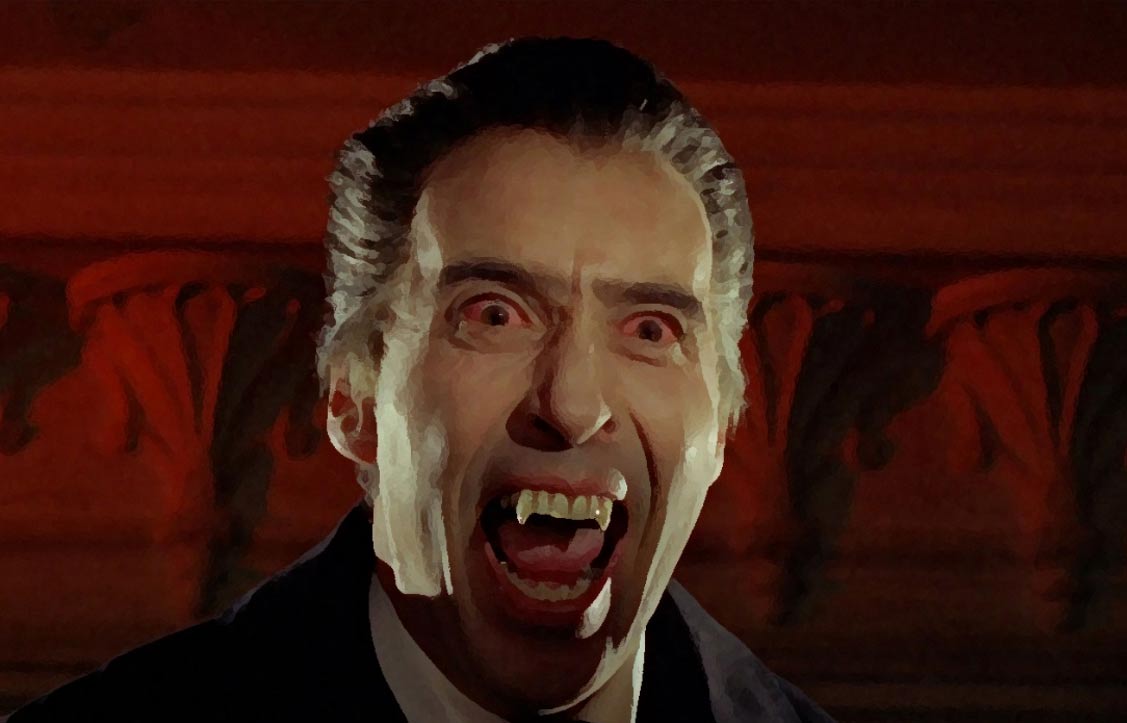 Meanwhile, back in Eastern Europe, descendants of the original Dracula are reaping huge public relations benefits from re-naming their group Transylvanian Lives Matter.

A visit to their secret site on the Dark Web reveals that the group’s aims and interests have not changed at all: feeding on the blood of the living, turning people into vampires, spreading fear and misery and violence everywhere (“Our mission is to spread fear and misery and violence everywhere,” says their Preamble). But suddenly the group is not only socially acceptable, but also politically ascendant.

“Changing our name changed everything!” exults the current president of the group, Count Vladimir Yorga. “Now, anyone who criticizes anything we do, or offers even the most trifling opposition, is immediately accused of believing that Transylvanian lives don’t matter! So the next time anyone asks you, ‘What’s in a name?’, tell them–‘Everything!’ In all honesty, we were getting nowhere the whole time we called ourselves Blood-sucking Abominations.”

(And let’s just see if I get away with this. But really, somebody does have to say something.)

9 comments on “A Totally Innocent and Harmless Little Post”