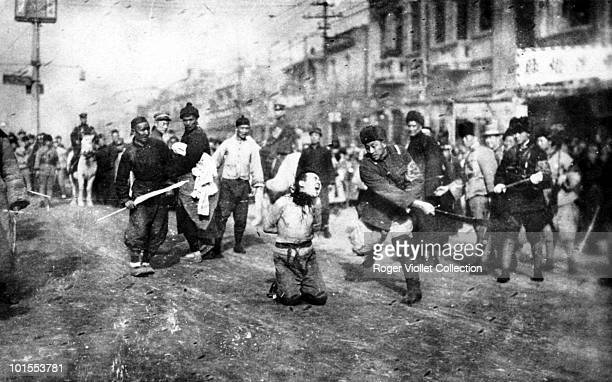 5 comments on “A Warning from History”