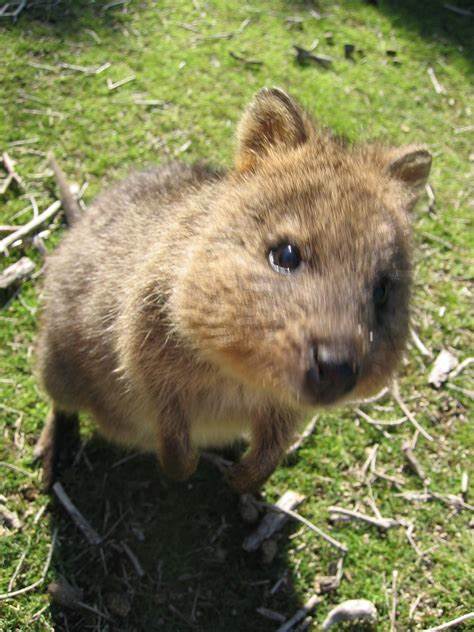 What’s this–no comments? Zero comments? Lee’ll be here any minute–what’ll I tell him? He left me in charge and we’ve got zero comments here! You know how he gets…