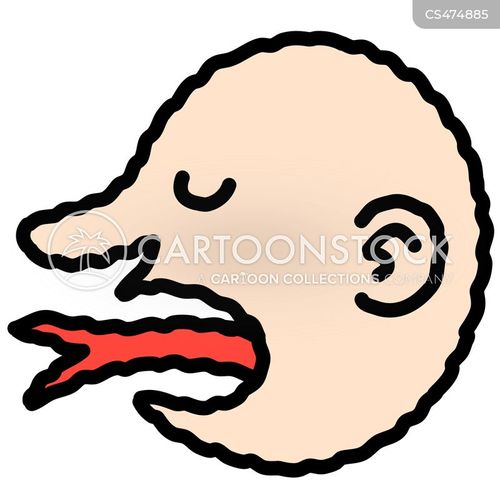 Man! When it comes to rubbing salt into the wounds of their victims, nobody does it like Democrats. You’re just gonna love this!

Three of the Minneapolis City Council members, after joining in on a unanimous vote to defund the city’s police, immediately made arrangements to have themselves protected by a private security firm at a cost of $4,500 per day. And as if that weren’t hypocritical enough–

They’re paying for it with taxpayers’ money!

If hypocrisy were a mole-hill, Minneapolis would be Mount Everest. Every time you think they can’t possibly be more blatant than this, they prove you wrong.

Think they’ll pony up $4,500 a day for… well, everybody? Like, it might be nice to go to bed without fearing that your little dollar store might get burned down by Peaceful Protesters. Or your car rolled over and torched.

Uh-uh. This is just for those city council members. ‘Cause of “white nationalists.” Or is it marauding centaurs?

If you’re a normal, decent person living in that city… get out now.

6 comments on “Minneapolis: Hypocrisy on Steroids”