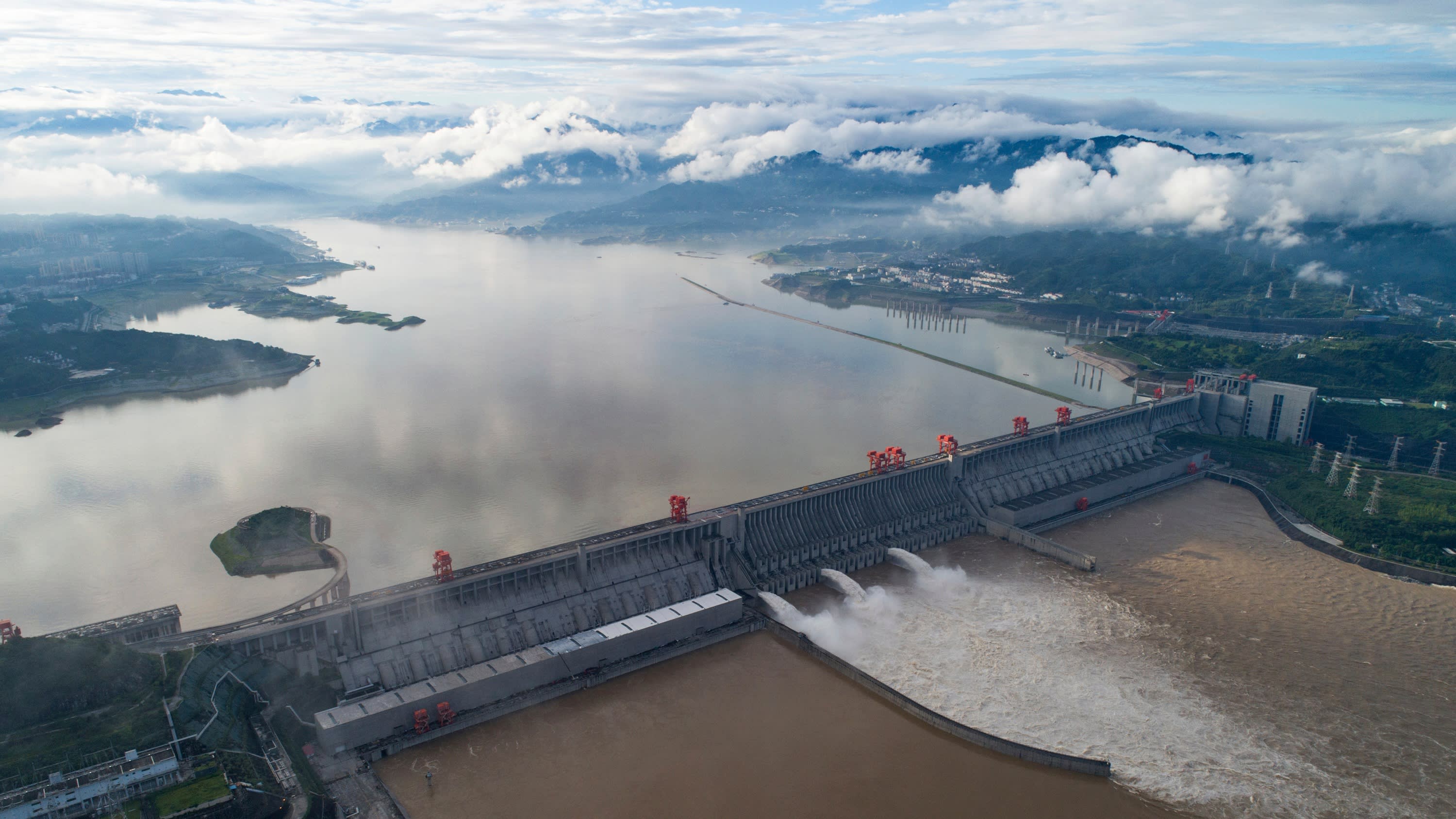 You probably haven’t heard this story; but as you read this, China’s Three Gorges Dam, the biggest dam in the world, is heavily stressed by monsoon flooding–and tens of millions of human lives, millions of acres of farmland, and millions of tons of food could be lost (https://www.nationalreview.com/corner/the-risks-of-chinas-three-gorges-dams-flooding/). It could be the worst single natural disaster in all of history.

The Chinese government so far has evacuated almost 40 million people from the threatened areas. That’s a small fraction of the people in danger.

Back when China had an emperor, natural disasters were seen as a sign that the emperor had lost the Mandate of Heaven and needed to be replaced. If there is such a thing as a Mandate of Heaven, I doubt the Chinese Communist Party ever had it. But it would not be strange if any failure of the dam were laid squarely at the government’s door by the Chinese people. The government ran the dam up in record time, ignoring safety and quality concerns, so they could display it as a triumph of communism.

I hate communism, it is an accursed relic of the 20th century, and it ought to be expunged from the earth. Nevertheless, the people of China need our prayers.

O Lord our God! Have mercy on the Chinese people, who have suffered much from their own evil government and now stand in peril of destruction. Many of them don’t know you, Lord; but many of them do. Hear them when they call upon your name! Save them out of this danger; and may the whole world see, and know, that you have done it. In Jesus’ name, Amen.

11 comments on “A Prayer for China”