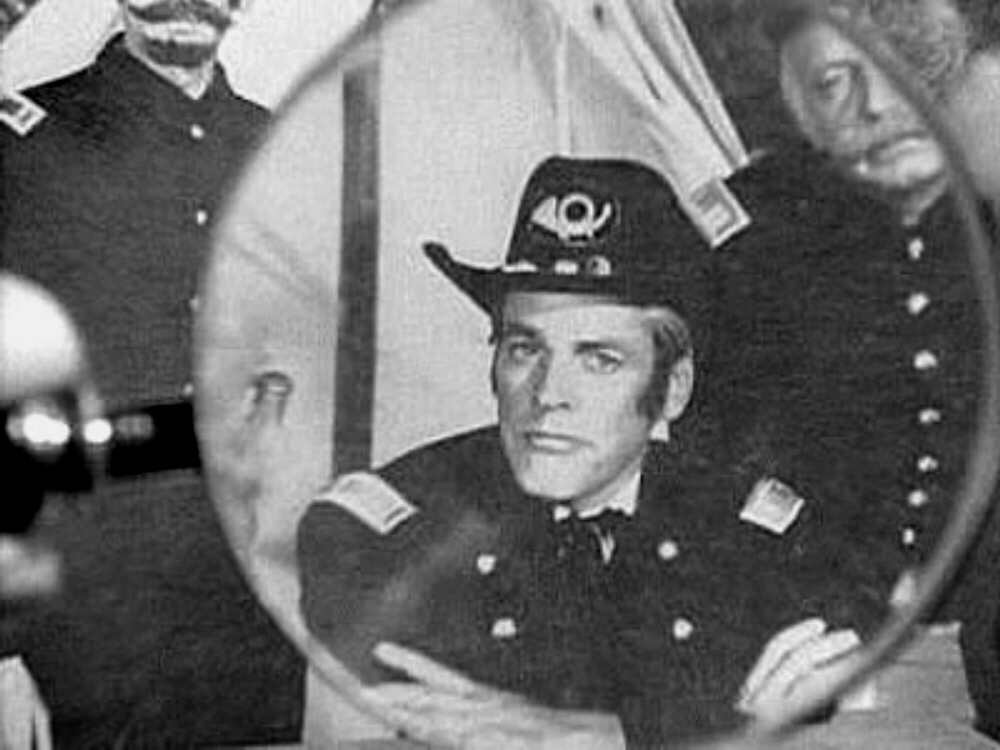 I was 11 years old in 1960 and wasn’t allowed to stay up on Friday nights to watch The Twilight Zone. So every Saturday, Bobby across the street would tell me what I’d missed. And I have a very vivid memory of him telling me about this episode, Long Live Walter Jameson.

I thought it was a cool story at the time; but now, very many years later, now that I’ve finally seen it–good grief: we let this into our homes?

The story, written by Charles Beaumont, is nothing less than full-blown atheism. And yet it went down without so much as a raised eyebrow. Was America’s Christianity already on such shaky ground?

Given everything that happened later on in the Sixties, I think we have to say, Yeah, it was.

We have to be better stewards of our heritage.