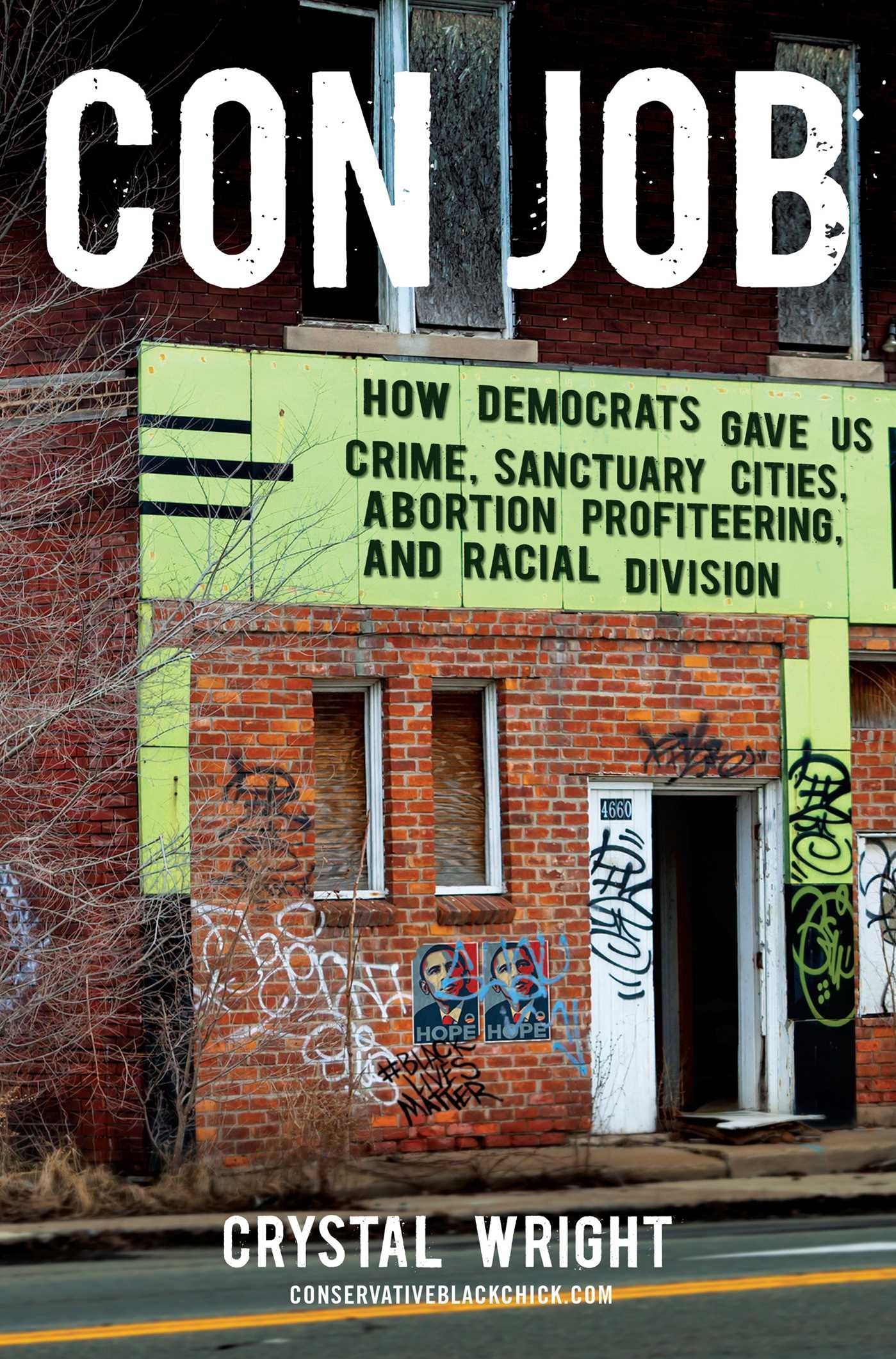 What could be more pleasing to a tyrant’s heart than to punish people for things they didn’t do?

To that end, termites–oops, sorry! Democrats–in the House of Representatives are whipping up legislation to make white Americans pay “reparations” to the descendants of slaves (https://www.gazettextra.com/news/nation_world/in-a-year-of-reckoning-slavery-reparations-bill-moves-forward-in-the-house/article_13b83c05-333d-5c6f-8678-f417b4b00eb6.html). Slavery ended in 1865, and no American living today has ever seen a slave, been a slave, or owned a slave. But never mind!

For Democrat dictatorship to work, Americans have to be kept divided into groups that hate each other. I admit I would tend to hate someone who was taking the fruits of my labors, because the government decreed I must be punished for things other people did two centuries ago. But of course the real focus for hatred ought to be the government that’s using it to stay in power.

They’ve even invented a doctrine for it! Hot dog–“restorative justice”! It’s, um, a little different from regular justice.

Rep. So-and-so from Washington explains: “If you through your history [what the deuce is that supposed to mean?] have benefited from that wrong that was done , then you must be willing to commit yourself to righting that wrong.”

We all, individually, have enough sins of our own to answer for without diving into the 19th century to take on new ones.

But here’s something we need to get through our thick heads, and the sooner, the better. Democrats hate our country, they are out to wreck it, they are waging a form of war against it, and they won’t be happy until they’ve turned America into something else–something alien and evil.

Come on, I dare you to give it a try–name one single thing currently being proposed or promoted by Democrats that would be good for America. Just one. Betcha can’t.

6 comments on “They’re Pushing ‘Reparations,’ Too”